Kerala is a beautiful state of India whose beauty and culture has mesmerized the people across the country. It is also one of the most amazing tourist destinations in our country. The beautiful backwaters, coconut palms and mouth-watering spread of seafood and rice-flour savories are something which you can enjoy during your trip to this awesome location.

Apart from these beautiful scenic, there are many forts and citadels like Bekal fort in Kasaragod or the fortified city of Thiruvananthapuram. The beautiful state has a few forts which belong to the 16th century.

You can visit these forts that will take back you in time. Not just the historians but also countless travelers from across the world are fascinated by this.

Here are some of the lesser-known forts of Kerala that you must definitely visit during your trip. This beautiful fort was constructed by Dom Francisco de Almeida. He was the first Portuguese Viceroy of India, with the permission of local ruler Ali Rajas in 1505. This beautiful fort will give you panoramic views of the Arabian Seas. St Angelo fort is made of laterite stones and is a protected monument under the Archaeological Survey of India (ASI). This fort is situated in the heart of Palakkad. It was built under Hyder Ali Khan who was the ruler of Mysore Kingdom, in 1766. It is also referred to as Tipu’s Fort. The fort today houses government offices, a sub-jail, and a small shrine. 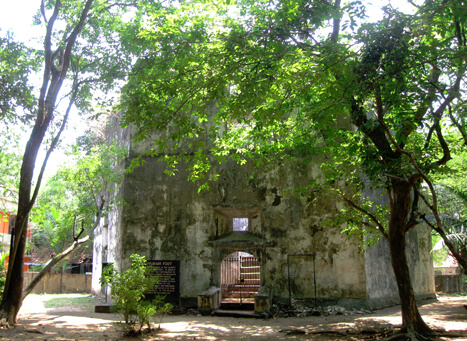 Pallippuram fort is locally known as Ayikotta or Aliotta. It is located at Ernakulam and is the oldest existing European fort in India in today’s time. It was built by the Portuguese in 1503.  The fort has a hexagonal structure and is constructed using laterite, lime, and wood. Unfortunately, such a masterpiece is almost ruined as it is surrounded by thick vegetation. 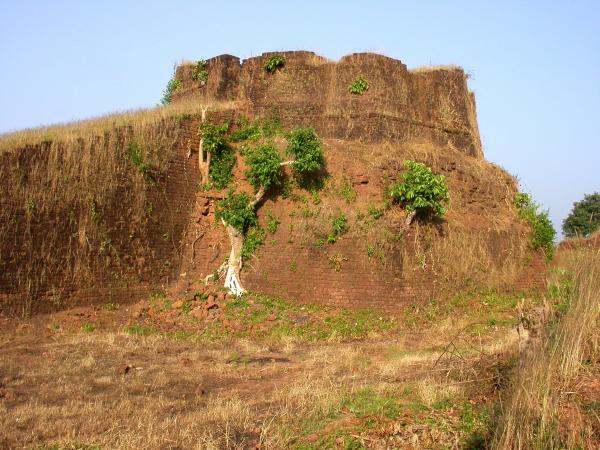 The Hosdurg fort located in Kasaragod was built by Somashekara Nayaka from the Keladi Nayaka dynasty of Ikkeri. Only ruins of the fort remain today and situated nearby is an ashram of Swami Nityananda, which comprises a collection of 45 caves. 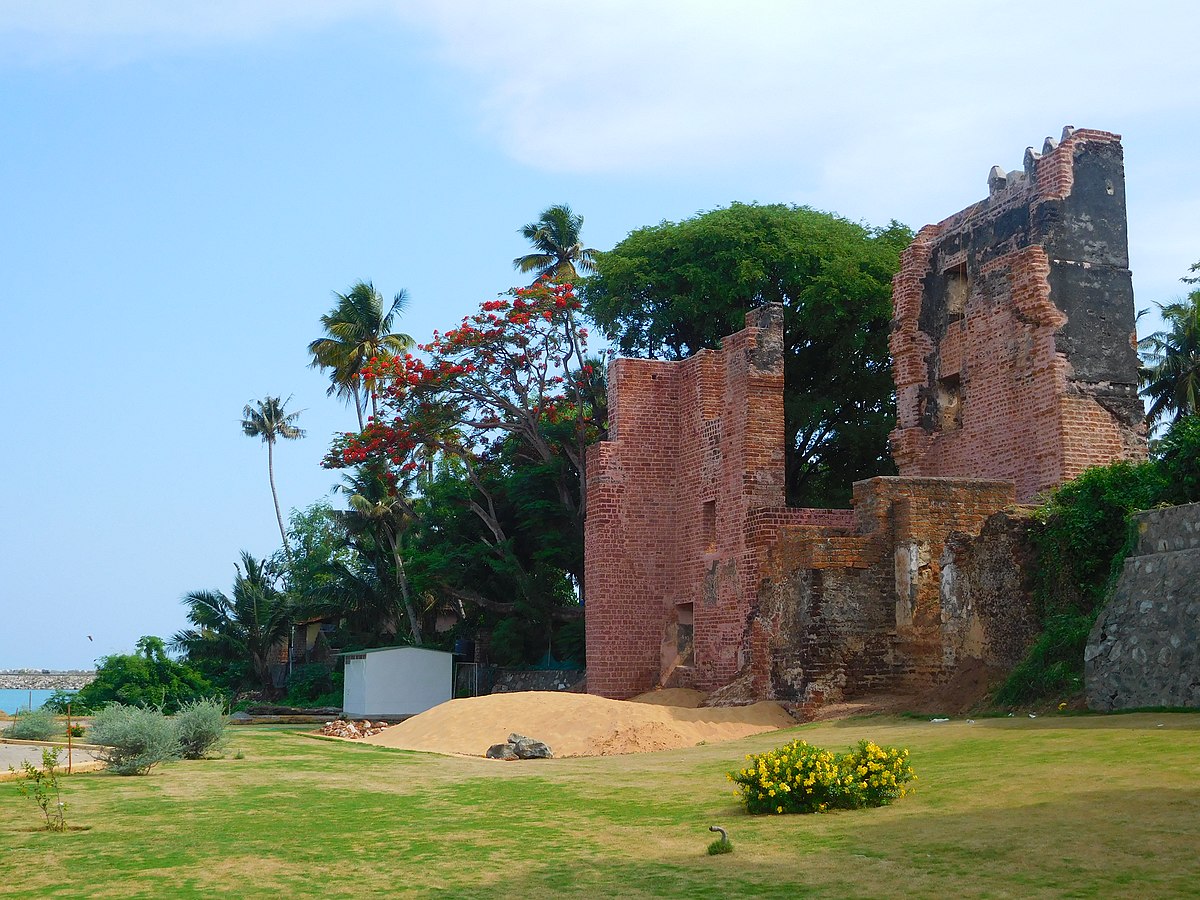 It is located in the beach town of Thankasseri near Kollam. But sadly, only a small part of this fort is surviving today. The coastal town is believed to have had thriving trade relations with China.

So folks, the next time you visit Kerala and want to explore some historic locations, do visit these beautiful forts for a lifetime experience.