KGF fame Yash Pandit has become one of the biggest stars all around the country. Fans always see him as a larger than life character. Naveen Kumar Gowda from KGF, that is, Yash, is the father of two adorable little munchkins, Yatharv and Ayra.

The celebrity is often seen showering love on his goofballs through social media handles and adorable pictures. It was on October 30, 2019 when the actor with his wife had welcomed a baby boy in their lives. They had lovingly named him Yatharv and ever since we have enjoyed this little munchkin’s adorable moments. 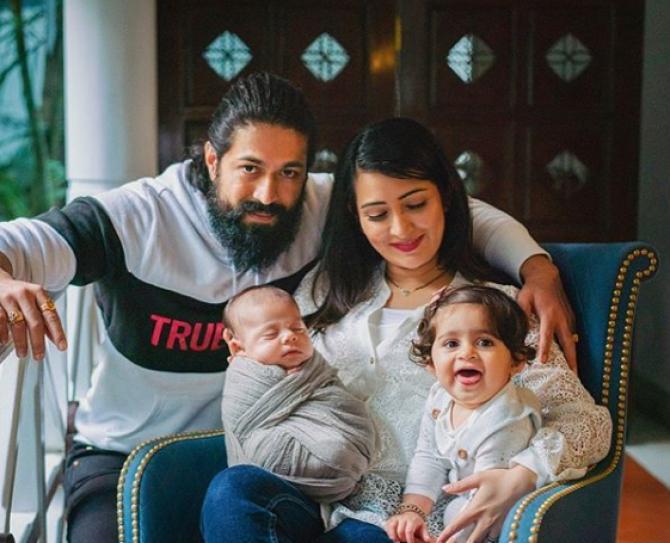 As Yatharv is ready to turn one year old, the occasion calls for a grand celebration. According to a report, a source close to Yash shared how the actor is planning to celebrate his son’s first birthday. The report suggests that Yash wanted to celebrate it in the grandest of ways possible but also keeping in mind the limitations due to the restrictions of social distancing.

The celebration is supposed to be a get together at his house with close ones in presence. From decor to dishes, gifts and clothes, everything has been looked after by Yash himself so that nothing goes wrong. 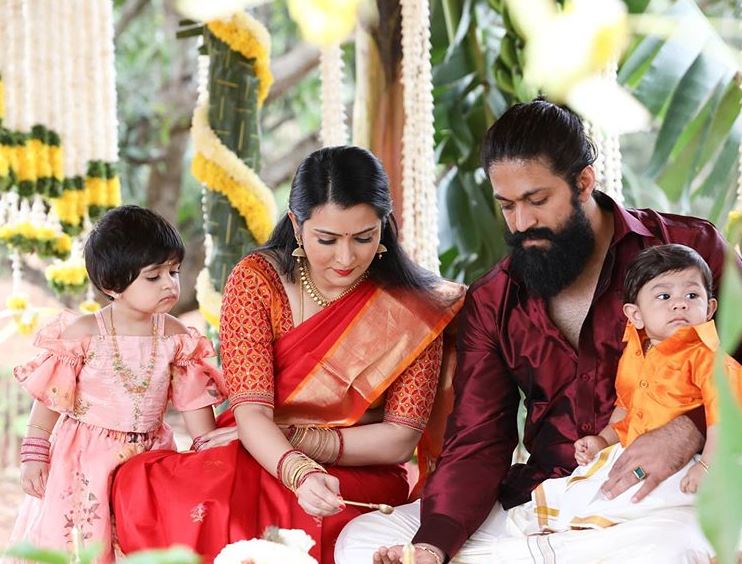 It was on the occasion of his little boy’s namkaran ceremony that Yash had posted a picture from the same. He had expressed his happiness that his fans had liked the name, Yatharv, for his son. Yash had also explained the meaning of his son’s name that it means ‘complete’. The doting parents had coined this name as a combination of their names YR and Ayra.

Yash comes from a humble background but has grown immensely all because of his hard work and dedication towards his work. He has earned this lavish life and wants to give the best of everything to his family.