Khushi Enjoyed A Meal With A Friend In NY; Her Friend Navya Wished To Know The Place

Bollywood actress Janhvi Kapoor’s cute sister Khushi Kapoor is making the most of her free time in the city of New York. On April 05, she posted an image with her bestie as they enjoyed dinner and were full of smiles. 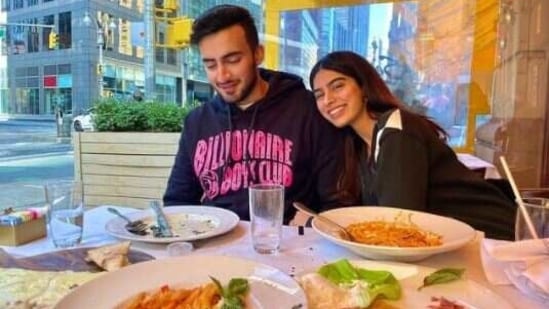 While posting the image on her personal Instagram handle, Khushi just added an emoji to caption the picture. In the cutesy image shared by the star kid, she can be seen gently inclined on her friend’s shoulder who looked busy with his handset. She can be seen giving cute smiles. A table with food can be seen lying in front of them.

Amongst those who responded to the image was Big B’s grandkid Navya Naveli Nanda, who penned, “Where are you hello.” US-based renowned fashion designer Prabal Gurung also wrote: “Gonna what’s app you.” 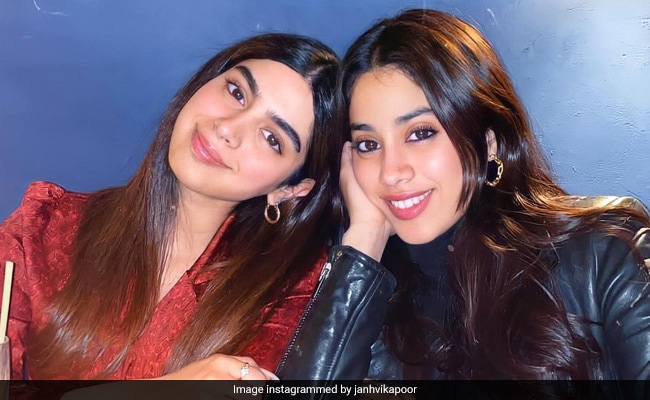 Khushi reached the US after partying with her sister Janhvi on her birth anniversary in the month of March. Later, Khushi’s big sister Janhvi also joined her in the US, after completing the filming of her movie, Good Luck Jerry. Both the sisters have been sharing beautiful pictures from their journey. At first, Janhvi was first in the city of Los Angeles for a short time, before moving to New York.

Khushi is all set to make an entry in the acting industry. While confirming the same, her dad, film maker Boney Kapoor told: “I have the resources, but I would rather have someone else launch her because I am her father and one tends to get indulgent. You can’t afford to do that as a filmmaker and nor is it good for the actor. I would want Khushi to find her own footing. She will be launched by someone I respect and someone I feel secure and safe about.”