Akansha Ranjan Kapoor recently celebrated her birthday on 17 September. The diva got wishes from the whole of Bollywood, but one person’s wish grabbed the most headlines who is none other than KL Rahul. The opening batsman has been linked with Akansha in the past while his birthday wish has poured further fuel into the fire.

Rahul himself could not be present into the birthday bash of Akansha, but he wished the diva nonetheless with a special post. Sharing a story on Instagram featuring Akansha and a friend, Rahul wrote, “Happy Birthday BFF.” While if that was not enough, wait till you see the lady’s reply.

The birthday girl, too, acknowledged KL Rahul’s wish for her and reshared his post along with the text that read, ‘missed my number 1 person’ with a crying emoji. Take a look: 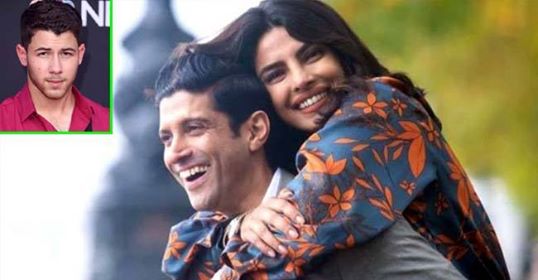 Recently, the cricketer opened up about himself in an interaction with media, but he gave few hints about his personal life. Rahul said, “Oh, all these things have been written about? I don’t really read the papers, so I don’t know what has been written about me. I have learned to keep my personal life personal and not make it a thing to talk about. I am committed to cricket right now,” he said.

He was also asked if he was single or not, to which he responded saying, “I don’t really know. When I figure that out, I will give you a call and tell you.”

Meanwhile, Akansha’s birthday party was a star-studded affair as Alia Bhatt, Ranbir Kapoor, Vani Kapoor, Athiya Shetty all made time to meet and celebrate with the lady. Watch this space for more gossip and updates about Rahul and Akansha.