Bollywood has witnessed a few movies that were made decades ago but have not lost their charm yet. From Sholay to Dilwale Dulhaniya Le Jaayenge, these movies still woo the audience the way they did so many years ago. These movies hit all the right chords, and right from the star cast, songs to story line, everything is amazing. One such much loved and appreciated Bollywood movie is Kuch Kuch Hota Hai.

The Karan Johar directorial debut completed 22 glorious years today. And there is no way someone can deny watching this one more time, even after watching it 100 times. And from all the loved and appreciated characters, there was one whose cuteness was simply remarkable. It was the little Anjali, who took the responsibility to reunite her father and college friend. 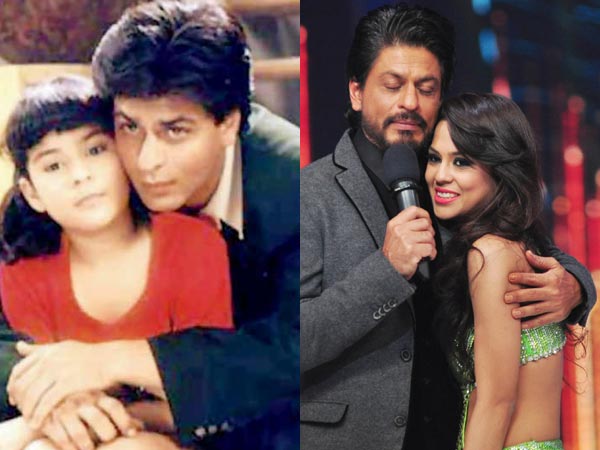 The actress who played this cutesy character was Sana Saeed. In an interaction, when asked about the movie, the actress opened up about her experience with the whole team. She said that she was too young to realise the names she was working with. She added that it’s only now that she feels overwhelmed thinking about the opportunity.

The actress revealed that Shah Rukh Khan was her favourite actor even then and there was a slight ring to his presence. Sana added that everything that she is doing in terms of emotions was all with the help of Karan Johar.

The actress revealed that the filmmaker would sit down with her before every scene, explain it to the best of his ability. Karan Johar would try and create situations where she felt those certain emotions.