Kumkum Bhagya actress Pooja Banerjee takes her baby to her hometown, shares a glimpse of her daughter. See pictures

TV actress, Pooja Bannerjee is a super mom and she has been enjoying every moment of her new role. The gorgeousness had taken a vacation from work, however, she was working till the end of her pregnancy and had shot for her serial, Kumkum Bhagya. The new mom often shares glimpses of her motherhood journey and her Instagram feed has been raided by her newborn baby girl.

Pooja Banerjee had got hitched to her longtime beau, Sandeep Sejwaal on February 28, 2017. And after five years of marital bliss, the couple had welcomed their daughter. A couple of days after her daughter’s birth the new mom had posted a cute first glimpse of her on her IG handle. In the image, we could see Pooja’s daughter’s teeny tiny hand. She had also uncovered her daughter’s nickname, Gulabo, to the world.

On April 27, 2022, Pooja took to her Instagram account and posted a cutesy picture with her daughter on her IG stories. In the photograph, the new mom was seen holding her baby girl as she was seen boarding a flight. For the unversed, it was her daughter’s first flight. Atop the photo, Pooja wrote, “My travel partner for life. @sanasejwaal.” The actress’ in-laws organized a hawan and pooja for the child. In the pictures, we can see that the grandmothers from Sandeep’s side can’t contain their happiness on the seeing the baby. It is the same for her sister-in-law, Ritu Sejwaal. Pooja Banerjee has posted all the moments with fans. Have a look… 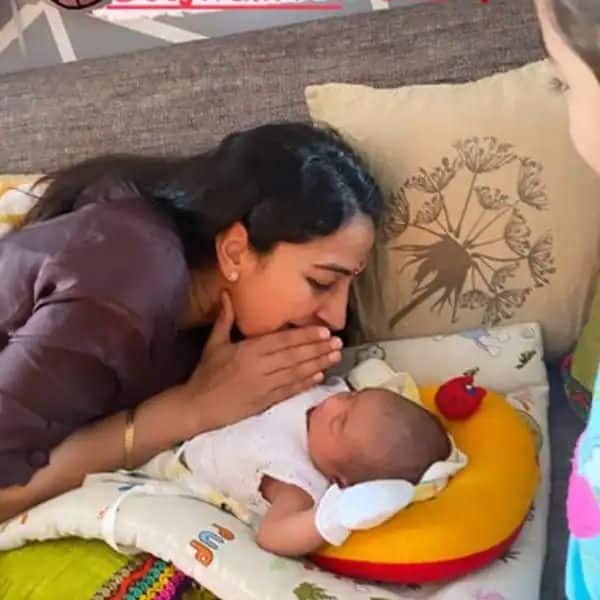 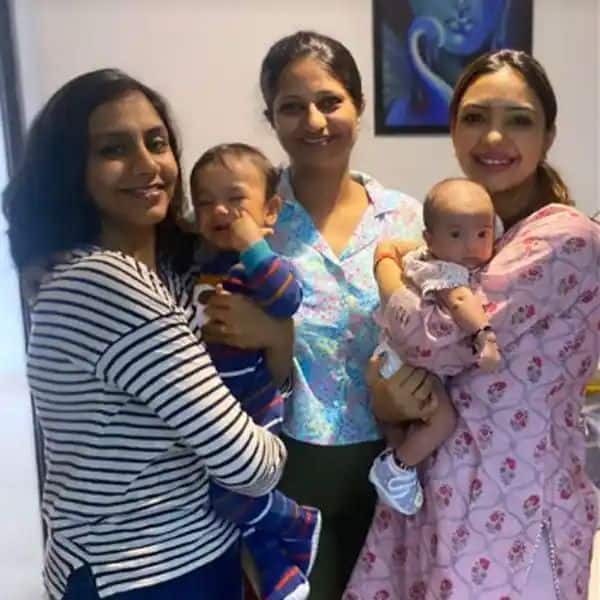 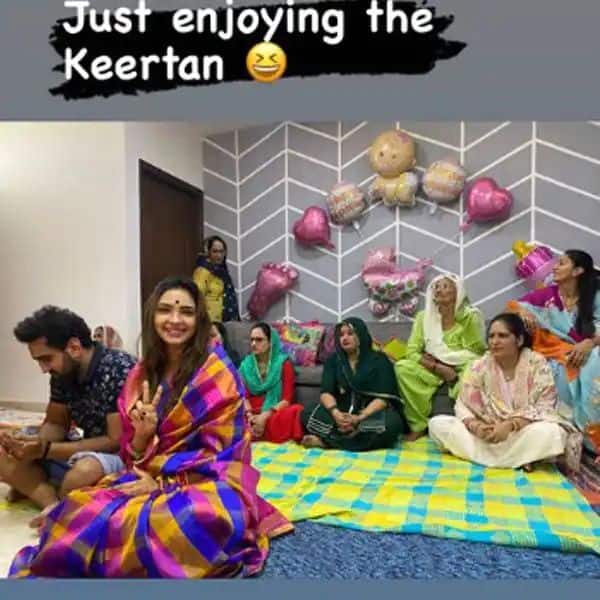 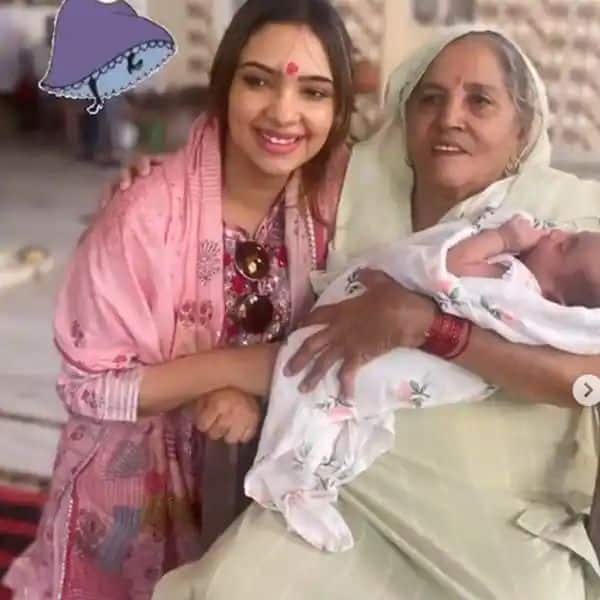 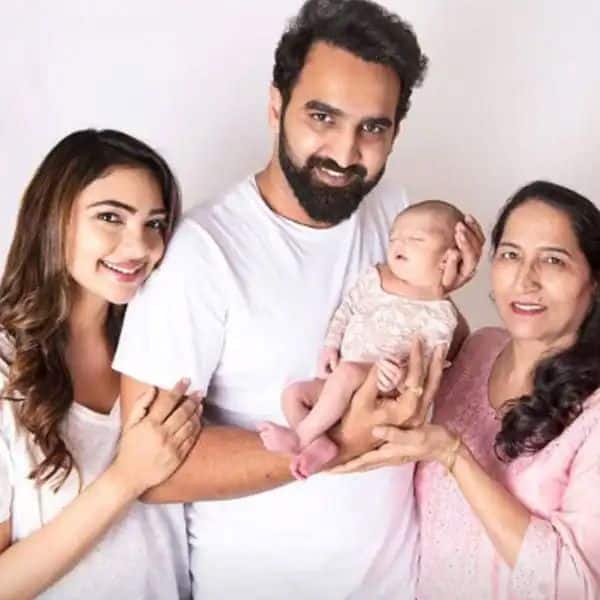 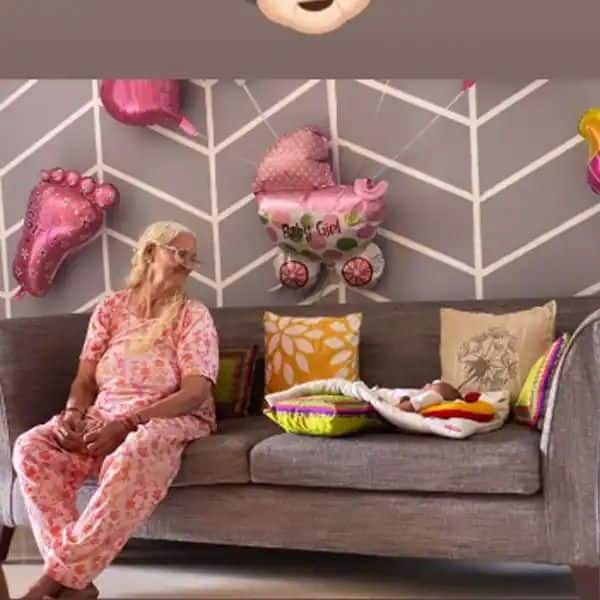 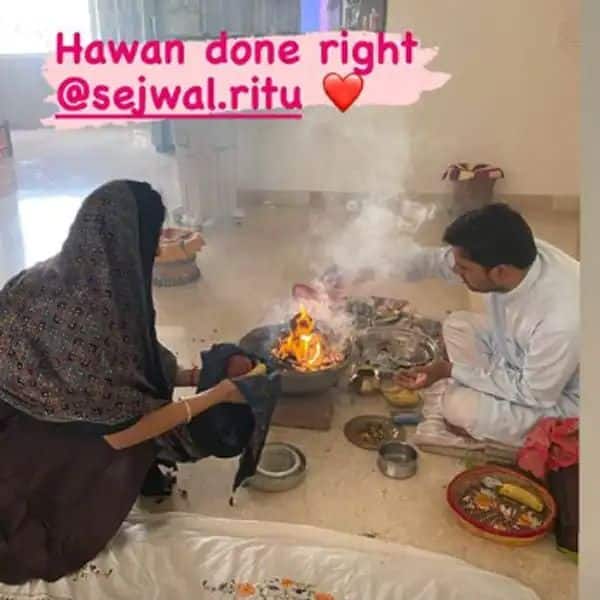