It was in year 2015, when one of Bollywood’s most talked about couple finally got hitched. It was, Kunal Kemmu and Soha Ali Khan. This gorgeous couple has a love story, that is nothing less than a fairy tale. They are simply the best example of opposites attract.

The duo had first met on the sets of their first movie together, Dhoondte Reh Jaaoge, 2009.  During their first film together, they couldn’t even think of being friends because of such different personalities.

It was during their second film, 99, in the year 2009, when they felt a connection that was undeniable. After a few years of dating together, they tied the knot and started giving some major couple goals to their fans.

After two years of marital bliss the couple embarked the journey of parenthood as they welcomed their baby girl. She was lovingly named, Inaaya Naumi Kemmu by her parents. 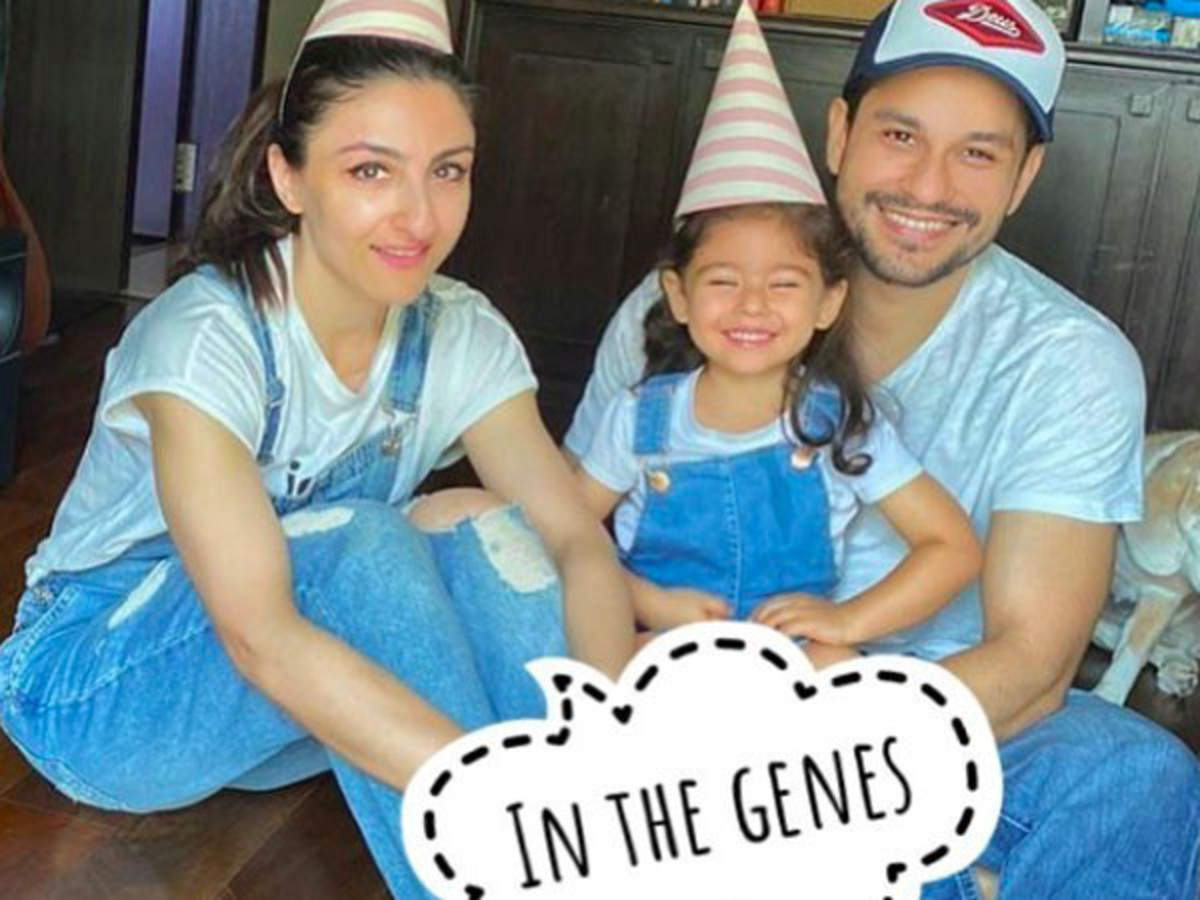 Kunal Kemmu’s love for tattoos is not something new to his fans, so as the unlock phase 5 rolled in, the actor was seen hitting the tattoo parlours. After the actor got a tattoo of lord Shiva in his rudra avatar on his calf and an Om Namah Shivaay typographic tattoo below his neck. He went and decided that his third tattoo will be dedicated to his daughter Inaaya Naumi.

Recently, in an interview, he was seen talking about the same. He said that he always wanted to get the name of his daughter inked on him. Kunal mentioned that he finds the fact interesting that the initials of her name, Inaaya Naumi Kemmu is INK. 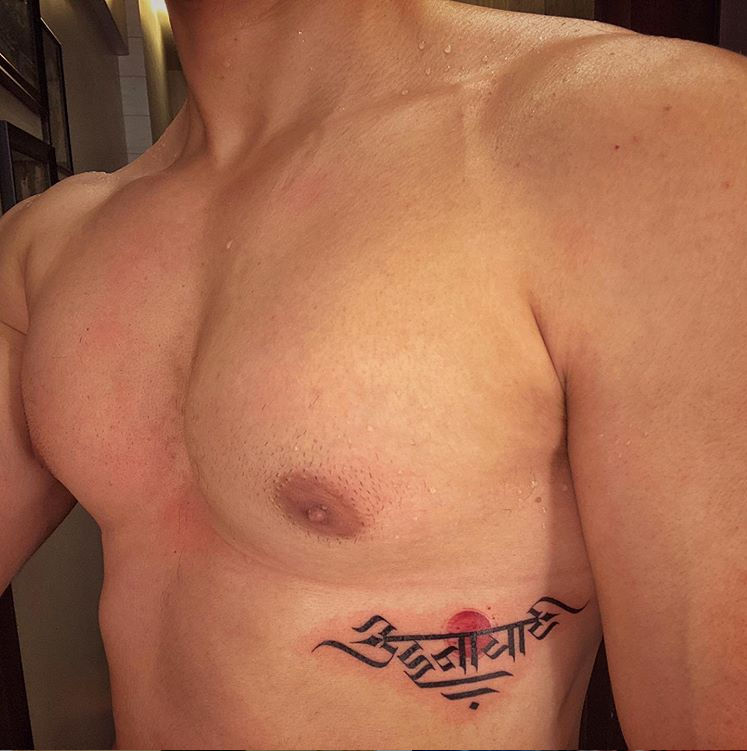 The tattoo that’s placed right below his chest has Inaaya written in Devnagari script. He then went on and decoded the meaning of the tattoo and his daughter’s name. He said that he got her first name in Devanagari. The red bindi depicts Maa Durga, which represents Inaaya’s middle name ‘Naumi.’