Every 90s kid remembers watching some amazing shows with the whole family, starting in the evening, going right into the night. One such amazing show was Kutumb. Ekta Kapoor’s Kutumb turned 19 years on October 29. The first episode of the show, starring Hiten Tejwani and Gauri Pradhan, was aired on Sony TV on October 29, 2001.

It was on the sets of Kutumb when the duo Hiten and Gauri fell in love. Later they got married and played a couple on the show. The love story of Hiten and Gauri is something right out of a Bollywood movie and it always appeals to the audiences. Hiten recently took to his social media account to thank the producers, the cast and crew members of the show, Kutumb. 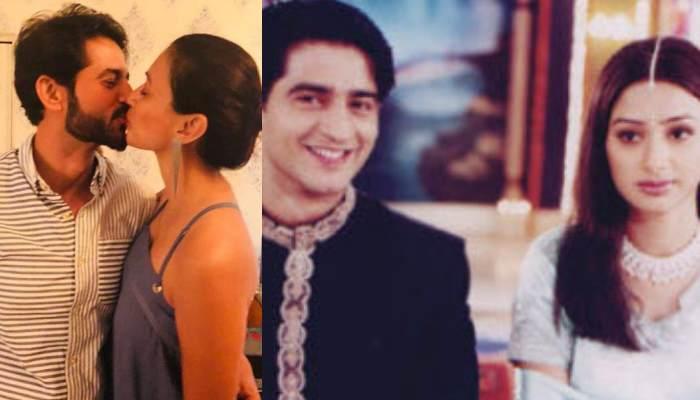 Hiten took to his Instagram handle and shared his photos with wife Gauri Pradhan, who was also his co-star in the daily soap. The picture is a collage of the couple’s on screen and off screen chemistry.

In the caption, Hiten can be seen expressing his gratitude for all these years. He can be seen thanking each and every member of crew, from makeup artists to spot dada, everyone. He wrote, “19 years ..a big hug and thank you so much for the love everyone ..”

The actor can be currently seen in the television show Gupta Brothers. Talking about his show in an interview, the actor had opened up about his character.

He talked about how he identifies with the family values that his character follows, like taking good care of brothers and those around him. He also mentioned how the character’s whole approach about marital life is something different for him.