After reading this piece of news, the fans of daily soaps will get unhappy as one of the most popular and talented TV stars Lataa Saberwal has bid adieu to the industry. Lataa Saberwal is famous for donning the character of Rajshree Vishambharnath Maheshwari in the Star Plus’s most popular show Yeh Rishta Kya Kehlata Hai. She has been doing the same show for over 10 long years. But now, she has decided to say goodbye to the television industry. 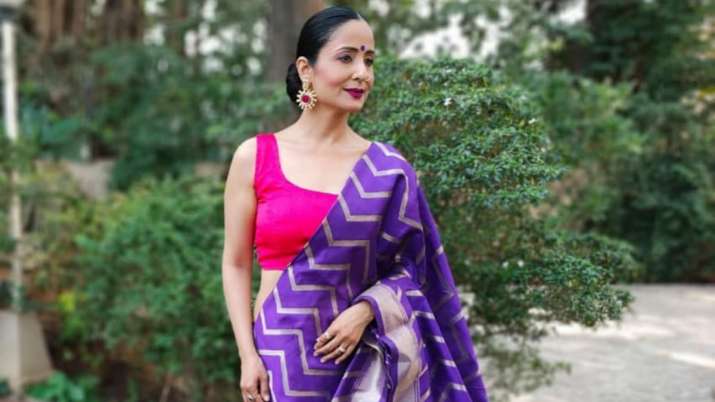 The beautiful actress shared a message on her personal social media handle in order to make her fans and admirers aware of her big decision. She shared a note that can be read as, “Embarking on a #newjourney . A new #beginning.”

The note read, “Announcing it formally, that I have quit daily soaps though I am open for web, movies or a great cameo. Thank you daily soaps for being an integral part of my life. Thank you, keep supporting me like you all have been doing, hoping to make a positive difference to the society.”

Lataa is a huge fitness buff. She keeps on sharing her fitness tips and routine on her social media. She has also commenced fitness, food and lifestyle vlogging together with her darling hubby Sanjeev Seth.

Lataa made entry to the television industry in the year 1999. She has graced popular shows such as Woh Rehne Waali Mehlon Ki, Shaka Laka Boom Boom, Woh Apna Sa, and more with her presence.

Not only this, Lataa has worked in some prominent films such as Ishq Vishk, Vivaah, and Prem Ratan Dhan Payo.

We wish Lataa for her new journey.