Queen fame Lisa Haydon, who is going to deliver her third baby in the coming months, graced a friend’s fun-filled baby shower with her special presence recently. She had great fun on the occasion. 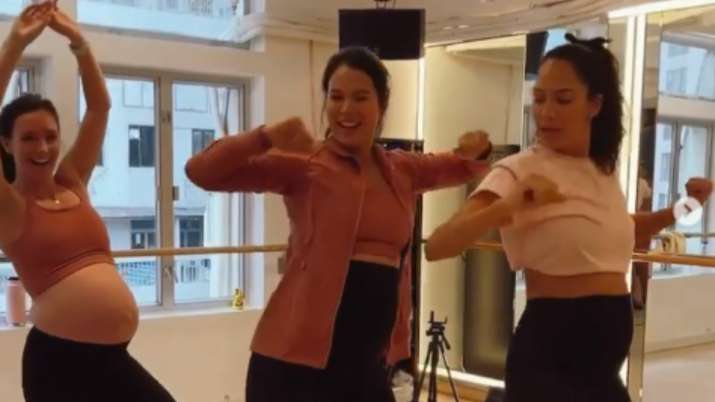 The baby shower Lisa became part of was quite unique as it did not contain yummilicious foods, desserts, or fancy decoration but it was all about perfection, good physical condition, and fitness. All the pregnant moms performed pilate exercises. Somewhere between the fitness sessions, the moms-to-be shake a leg on Luis Fonsi’s Despacito, a hint of which Lisa posted on her personal Instagram handle and she might remove the video recording later. So, enjoy it before Lisa erases the clip.

The mom-to-be gave a special caption to her post that can be read as, “Might delete this video later lol. But I dare you to watch this and feel grumpy.” 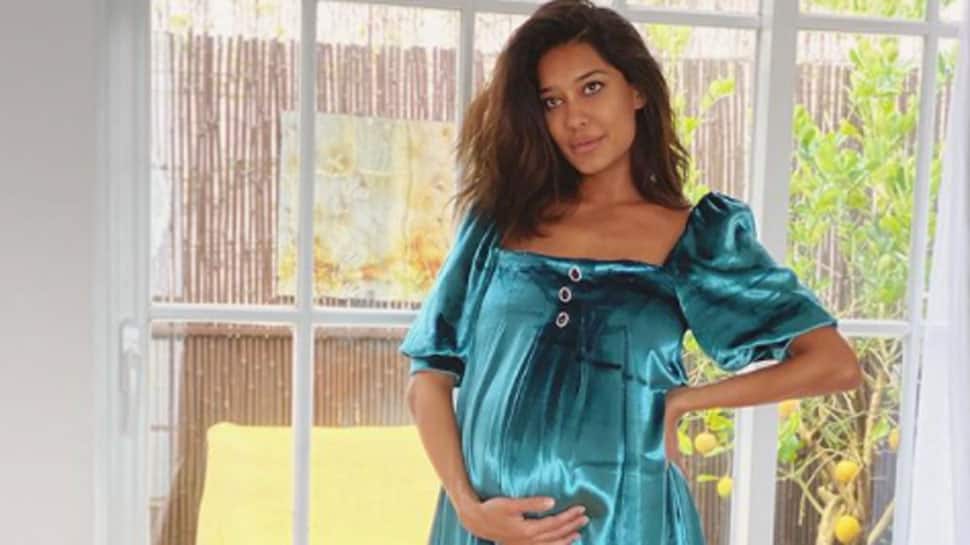 The actress, who is going to embrace motherhood for the third time, also expressed gratitude towards her friend Isabelle Daza, whose baby shower she became a part of. In her note, she penned, “Thanks Isabelle Daza for whipping our as*%s for your baby shower instead of feeding us sugary cupcakes. True friendship!”

To share news about her third pregnancy, Lisa took to her personal Insta handle and penned, ”So, I’ve actually been meaning to get on here to have a chat with you all and catch you up on stuff that been happening lately. Honestly, the only reason I haven’t so far is- pure laziness, there is no other excuse for this behavior. Her son Zack joined her. She asked Zack to tell everyone what’s inside her tummy. Zack exclaims,”A baby sister”. She captioned the video, ”#3 Coming this June.”

Lisa Haydon and Dino Lalvani got married in the year 2016 after a year of dating. They have two cute sons Zack and Leo. Lisa Haydon has performed in flicks like Queen, Rascals, Aisha, Ae Dil Hai Mushkil and Housefull 3. She was also featured in the web show, The Trip.