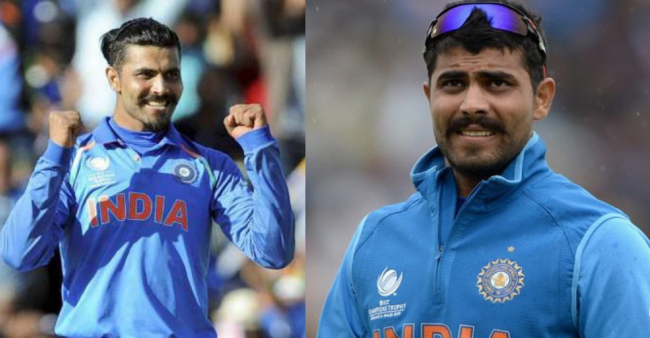 The year 2018 started with a bang as the first half saw lots of weddings lined up one after the other. While some were already known, some came as a huge surprise for us. And we are not just talking about celebrities of Bollywood industry, in fact, there were a lot of TV celebs who walked down the aisle, some in a grand ceremony, some in a hush-hush wedding.

So here we have a long list of celebrities who got hitched.

The couple tied the knot on 8th May in a grand wedding held in Mumbai. Sonam’s wedding announcement was made a few days before her big day. All A-list stars attended Sonam’s wedding as well as her reception bash which was held in a plush hotel in Mumbai. The actress also had a few pre-wedding festivities at Anil Kapoor’s Mumbai residence.

This was a major surprise as no one had a clue that Neha and Angad were a couple. The duo got hitched in a hush-hush wedding in Delhi in the presence of close family and friends on 10th May and later announced about their wedding on the social media. Neha and Angad are now proud parents of a baby girl Mehr who was born in November.

Milind and Ankita are not that famous among the fans but their wedding definitely grabbed all the attention. The couple is pretty unconventional and their wedding too was the same. They got married in Alibaug on 22nd April in the presence of close family and friends.

The cutest TV couple got hitched on 12th October in a grand ceremony in Mumbai. From Mehendi, Sangeet to Cocktail, the couple had all the grand pre-wedding festivities which was a star-studded one. Prince and Yuvika hosted a lavish reception in Chandigarh for their family and friends.

The popular TV couple had a destination wedding in Bhopal on 22nd February. Shoaib and Dipika had organized grand pre-wedding festivities before their Nikaah and later hosted a starry reception bash in Mumbai for their industry friends.

The star couple of Bollywood got hitched as per Sindhi and Konkani wedding on 14th and 15th November at Lake Como Italy in the presence of close family and friends. The couple later hosted four wedding bashes out of which one was held in Banglore and three were held in Mumbai.

Another star couple of Hollywood and Bollywood Priyanka and Nick got married in a grand wedding as per Hindu and Christan rituals at Jodhpur’s Umaid Bhawan Palace on 1st and 2nd December. The wedding festivities continued for three days with Mehendi, Sangeet, and wedding. PeeCee and Nick hosted a grand wedding reception in Delhi and are now set to host two more receptions in Mumbai.

Comedy King Kapil got hitched to his ladylove Ginni on 12th December in Jalandhar among close family and friends. The wedding was an intimate but a grand affair. Kapil and Ginni will be hosting a wedding bash back in Mumbai.