The lockdown had forced most of the businesses to shut down for a while. The sources of entertainment were minimum, no cafes, no theatres, everything was shut down. And that’s when the OTT platforms came to a rescue and saved us from the boredom. Although, during lockdown, a lot people tried their hands on different activities, it was watching shows and series that kept everyone sane.

The OTT platforms have emerged as the biggest winners with the consumption of digital shows and films seeing an all time high in India. Although, the Indian audience was consuming the web content from way before March 2020. It was after lockdown that the major chunk of the audience shifted it’s preference from cinema to web content.

Amid so much of content online there was a little bit that made it’s way to the top of the list. Let’s take a look at a few most liked Indian web series of all the times. 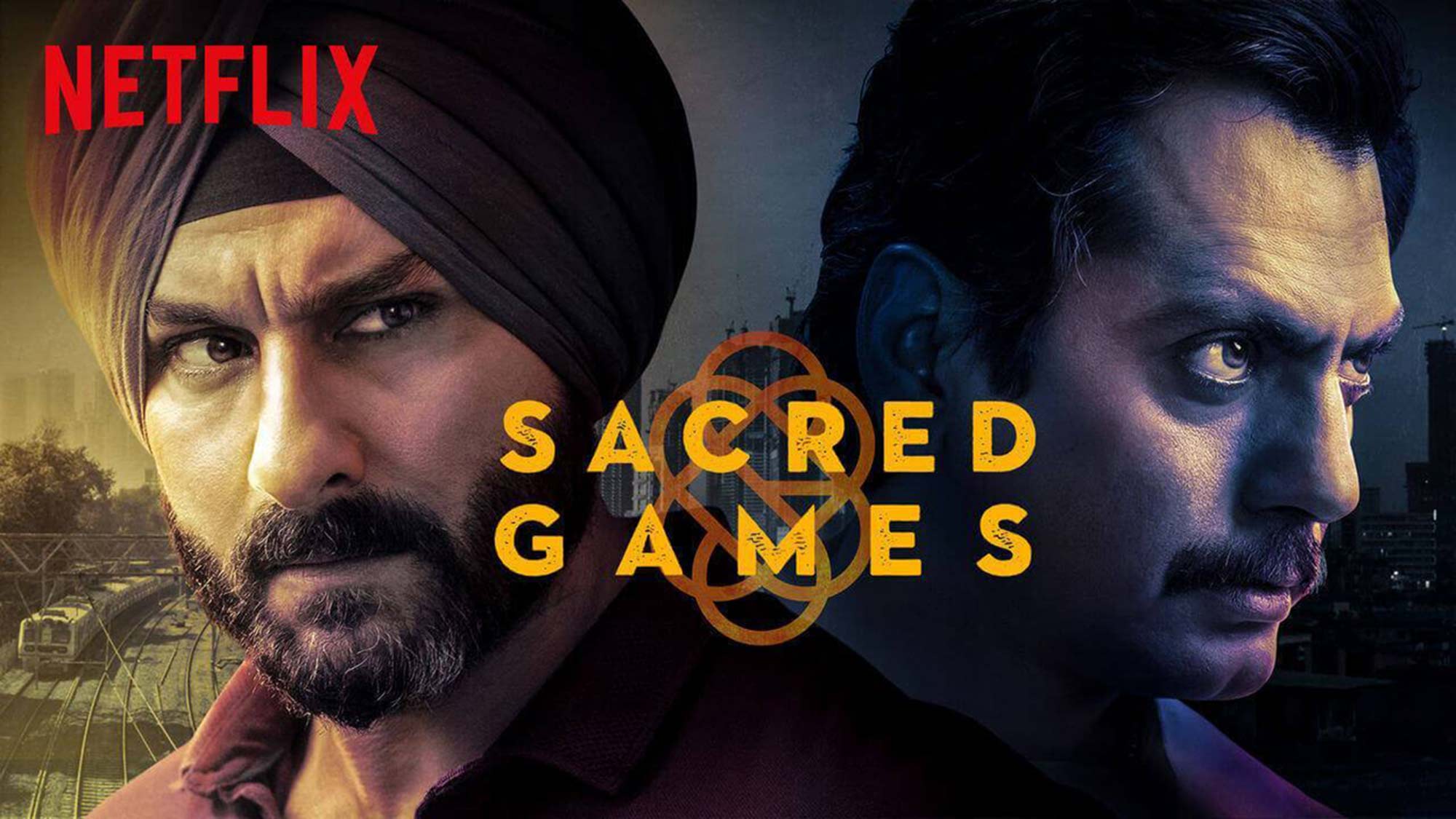 It was created by Vikramaditya Motwane, who also co-directed season one with Anurag Kashyap. 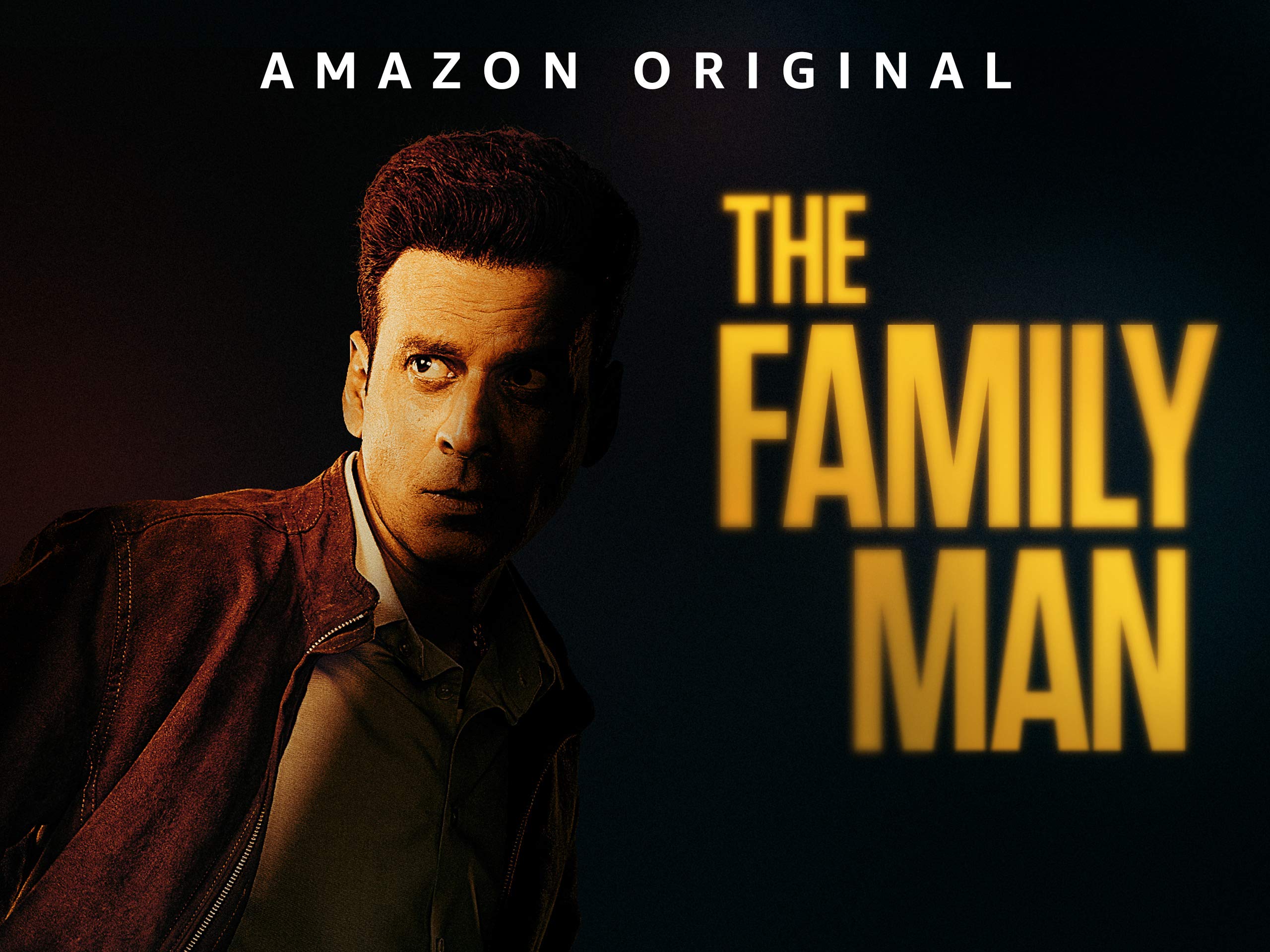 Created by Puneet Krishna Mirzapur season 2 is backed by Farhan Akhtar and Ritesh Sidhwani. It was directed by Gurmmeet Singh and Mihir Desai. 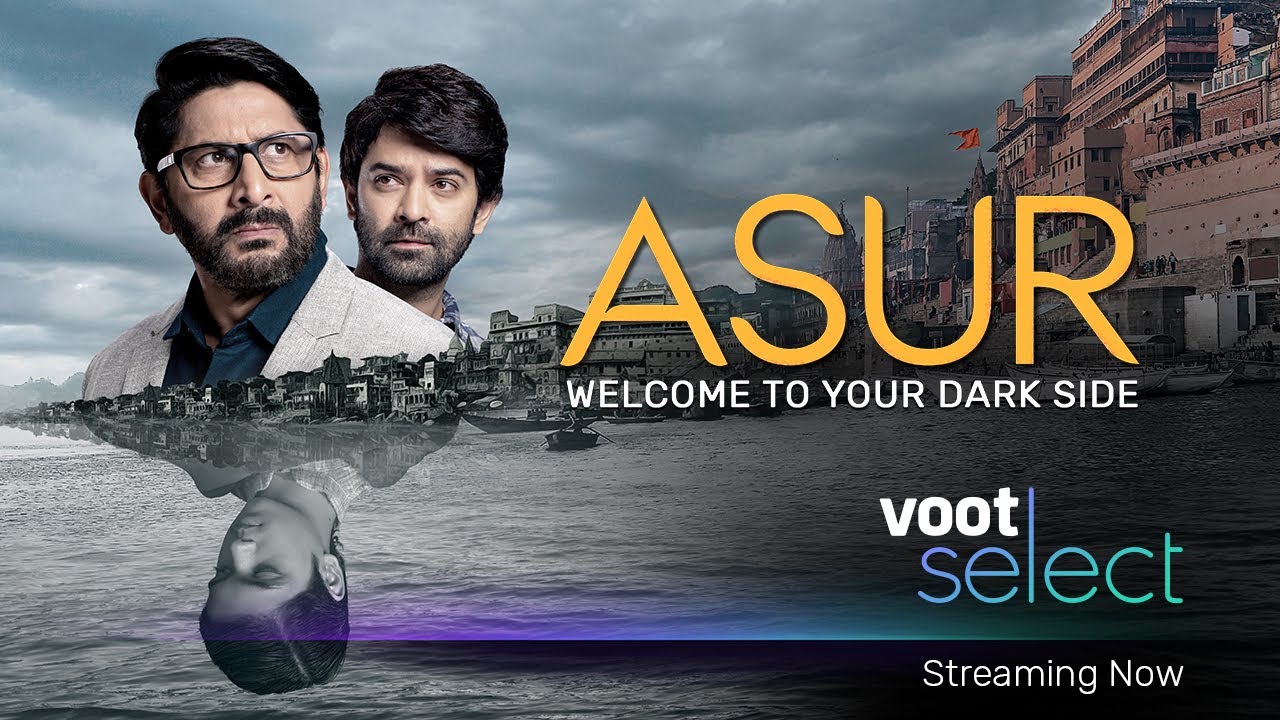 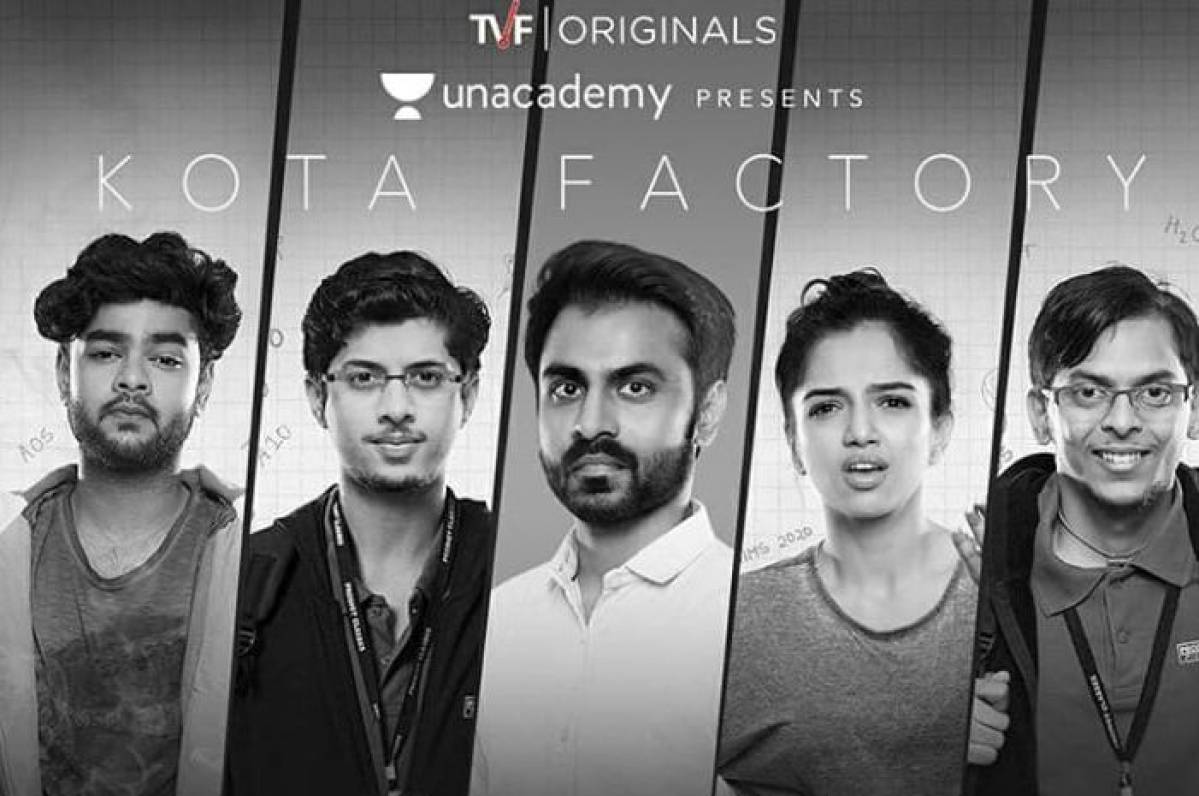 Kota Factory is created by Saurabh Khanna and is directed by Raghav Subbu. And it stars Jeetendra Kumar with some of the finest young actors. 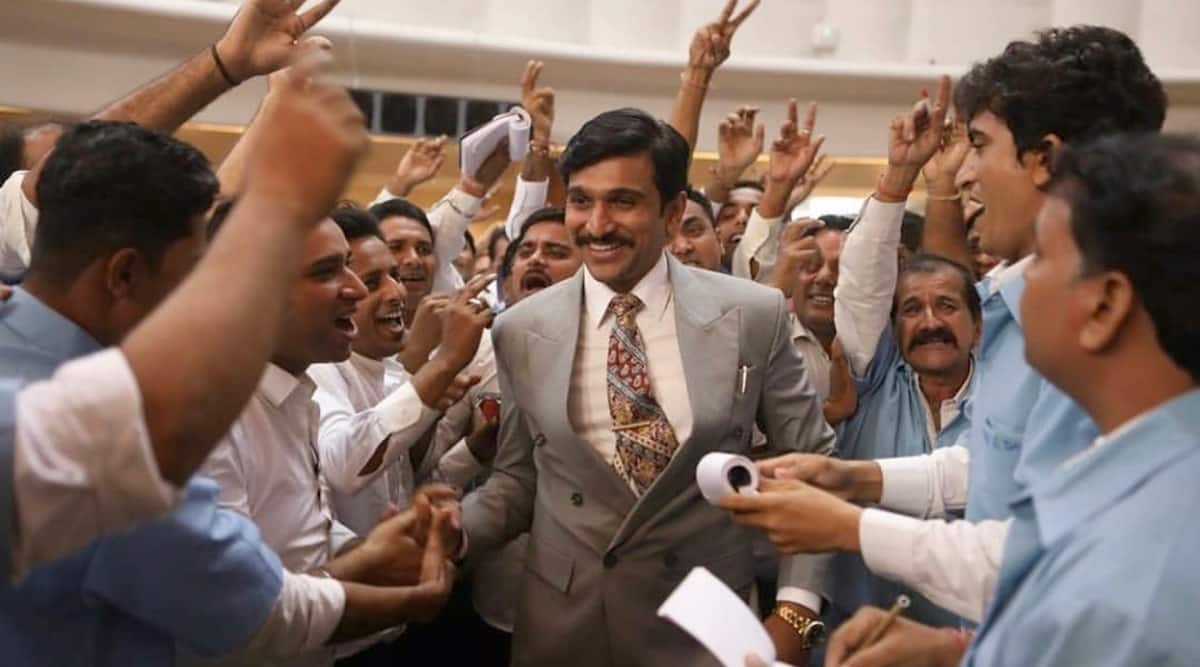 Scam 1992: The Harshad Mehta Story is based on the rise and rise and downfall of The Big Bull, Harshad Mehta, it was directed by Hansal Mehta.