Arjun Kapoor and Malaika Arora, one of the rumored couples of the B-town once gain captured on camera where they were returning from the party of Sandeep Khosla. Yes, last night they were spotted while checking out from the party and as soon the photos were out on social media, comments and tweets were started.

All of us remember that time when Malaika and Arjun Kapoor made huge rounds on the social media by just sitting next to each other in the Lakme Fashion Week.

While the duo has kept mum for their love acceptance but we all know that love cannot be kept hidden and the couple this time once again gave a hint to the fans that there is something fishy.

Moreover, many May-December couples are seen In B- town including Priyanka-Nick, Shahid-Mira and Ranbir-Alia, and now its Chal Chaiyya Chaiyya girl with Hua Chhokra Jawan re guy.

Recently, in a report by Deccan Chronicle, a source was quoted as saying, “Malaika is no longer keen to hide her proximity to Arjun. When she was with Arbaaz, the Khan family, especially Salman, made their disapproval very clear. But now that she has broken away from Arbaaz, she sees no reason to be coy about her closeness to Arjun. Besides, Arbaaz is also seeing someone else now.”

Yes, Arbaaz also found her lady Georgia Andriani and they are very soon going to make it official as per the reports. 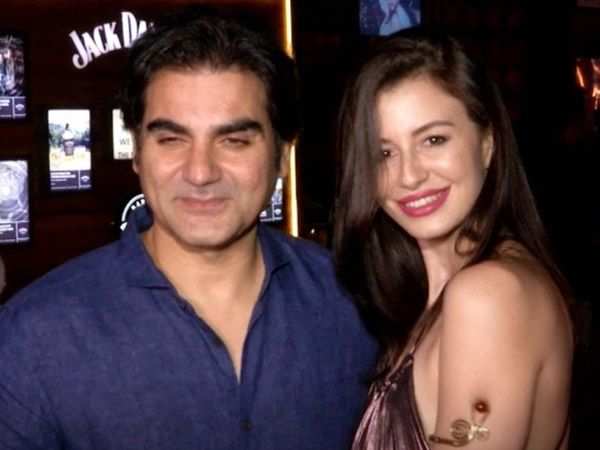 The Ex-husband and wife have no bad feelings against each other and are happy being apart, as their relationship didn’t work and they broke after 18 years of long marriage and have a 15-year-old son.

For more latest updates and scoops just hook up with us.