The dark times do come when you’re totally unprepared for them, and they leave everyone stunned for a few initial seconds. But, as wisely said by many philosophers, happiness can be found in the darkest of times, all you need is light of positivity.

It was a few months ago when the Bollywood was left stunned with the news of Sanjay Dutt’s health issues. It was announced that the veteran actor was diagnosed with stage four cancer.

While the Dutt family continues to stand up strong in the tough times, we have seen them lightening up their lives with small celebrations. Something similar happened when the world celebrated World Children’s Day. 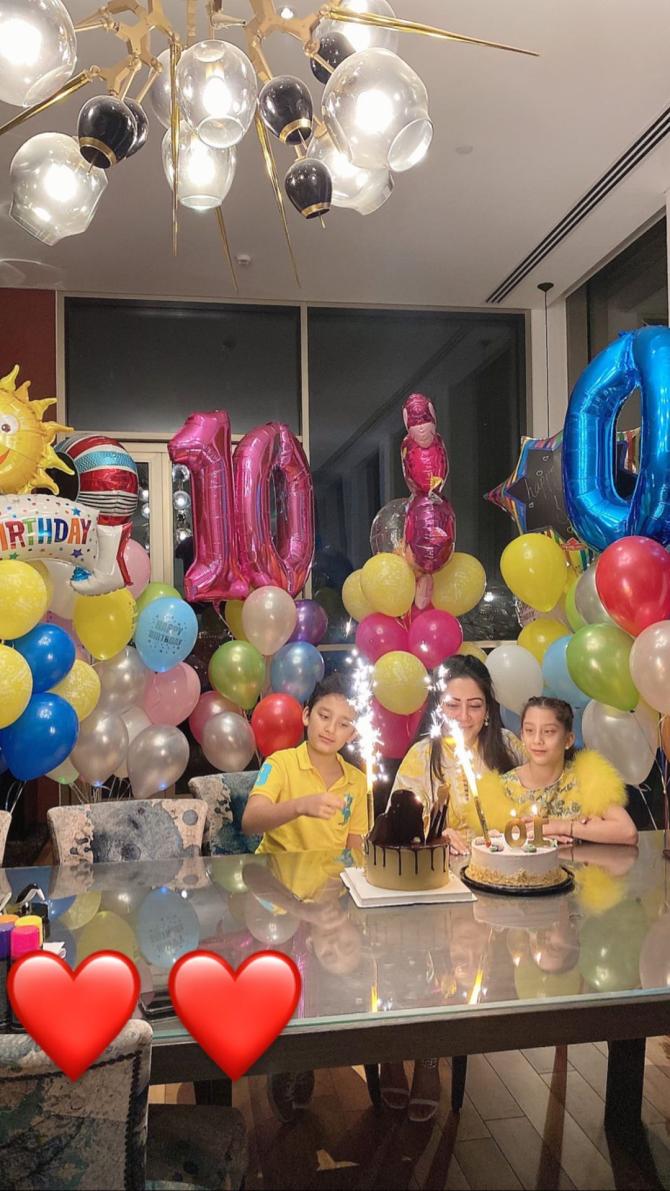 It was on November 20, 2020, when Maanayata Dutt took to her IG handle and shared a cute click with her kids, Shahraan and Iqra. In the picture we can see the little munchkins hugging their beautiful mommy and smiling for the camera. Maanyata looked gorgeous as ever in an off-shoulder floral jumpsuit with minimal yet classy accessories to go with them.

As it was World Children’s Day, the actress can be seen sharing some sweet thoughts about it and love for her kids in the caption. She wrote “Today’s a new day… it’s your day….You shape it!! Don’t let it be shaped by someone else’s ignorance or fear….grow stronger….wiser and humble. #worldschildrensday #love #grace #positivity #dutts #beautifullife #thankyougod.” 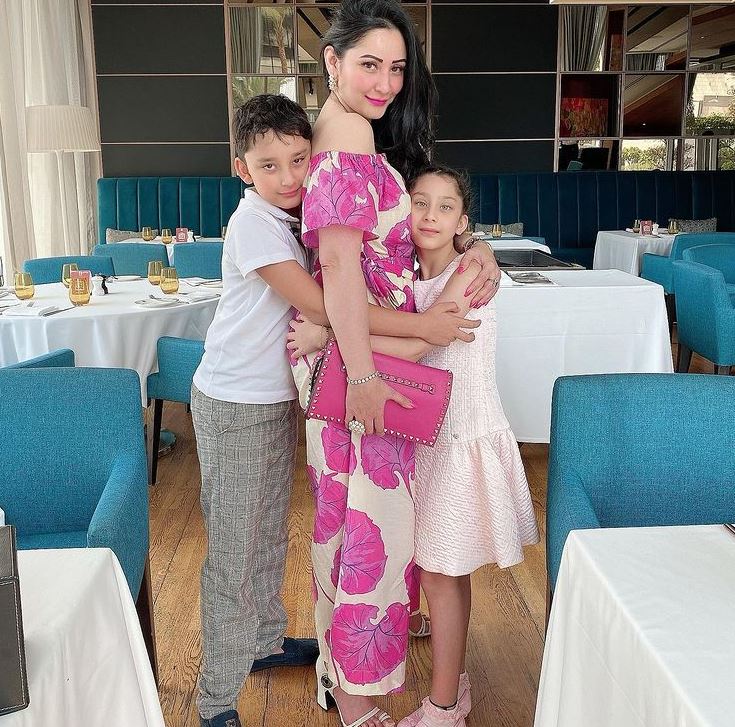 It was on Shahraan and Iqra’s 10th birthday, when the actor Sanjay Dutt had announced how he has recovered from his cancer entirely. Giving the good news to his fans and well wishers the actor had shared an official statement had stated that he had emerged victorious in these dark times. He also mentioned how it wouldn’t have been possible without the support of his family, his friends and his millions of fans.

Published by Vidhutma Singhania on 21 Nov 2020

Hina Khan Is Making Us Envious With Her Maldivian Vacay Pics; Posts Snap With BF Enjoying Coffee Time In Bed...