Madhuri Dixit, Gauhar Khan and others bring their A-game to the Global Excellence Awards, see pics 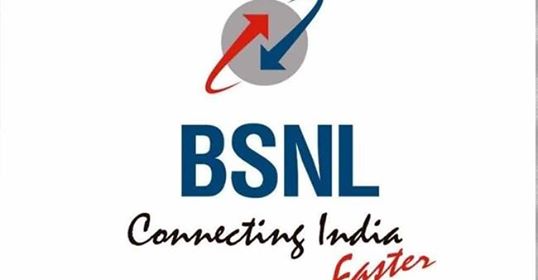 Various A-listers of Bollywood recently attended the high profile Global Excellence Awards held in Mumbai on Saturday night. The event saw some big names such as Madhuri Dixit Nene, Gauhar Khan, Gracy Singh and various other in attendance. Without a question, the biggest presence was that of Madhuri, who looked absolutely surreal in a golden saree.

The actress remains one of the most iconic celebs of her period, and she definitely turned some heads in her Golden avatar. She was the chief guest of the Award show, and she made a VIP entry, stealing all the headlines.

Also making her way to the award night was actress Gracy Singh. A trained Bharatnatyam dancer, Gracy is renowned for her roles in films such as Lagaan and Munna Bhai MBBS. She looked beautiful in a red saree.

Another big name joining the list of stars on display at the Global Excellence Awards was tv actress and former Big Boss contestant Gauhar Khan. She was a mesmerising presence in an all-black ensemble.

Television actress Krystle D’Souza too opted for a black dramatic outfit for the award night.

The celebrity guest Madhuri performed on stage, a segment that was the highlight of the event. Later, she was seen awarding Gracy Singh a memento.