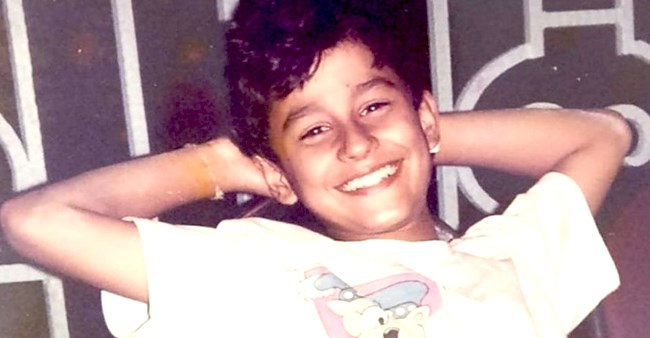 As they say, love knows no boundaries and sometimes these boundaries may also be an age difference however in Bollywood itself there are many love stories brewing that have a considerable age gap between the two lovers and yet their love for each other is well renowned.

From Shahid Kapoor and his wife Mira Rajput to Arjun Kapoor and his rumored GF Malaika Arora, we take a look at actors who are in love with each other but have a big age gap between them.

Malaika and Arjun have been rumored to be dating for a long time however Arjun Kapoor made his relationship official by posting a loved up picture with Malaika on her birthday. The actress is 45 years old and that makes her 12 years older than Arjun, but their love for each other is unmatched.

Kareena Kapoor and Saif Ali Khan fell for each other while they were shooting for the movie Tashan. After two years of dating each other, the couple got hitched in 2012. Kareena is 10 years younger than Saif but the couple are proud parents now to Bollywood’s most beloved baby Taimur Ali Khan.

The bond of love & togetherness! #Rakshabandhan

Despite the fact that Maanayata is 19 years younger than Sanjay, the couple got married to each other in 2010, after two years of dating. They are now parents to two cute children Iqra and Shahraan.

The only couple on this list who had an arranged marriage, Shahid and Mira are living examples of love after marriage. They have a gap of 14 years between them, but their love is evident to all. Shahid and Mira have two babies Misha and Zain.