Age is just a number for one of the divas of Bollywood Malaika Arora. She always shines in her style and gives major style goals to the fashion followers. She never shies in flaunting the bold and beautiful looks. Just like others, neon colour hit her also. Recently, she pulled neon pantsuit at an award function and became centre of attraction.

She pulled a neon coloured pantsuit with pink pumps and was looking amazing in the look. She tied her hair into a ponytail and kept the look formal. The entire look was perfect party look to give summery vibes. Her makeup was stressed to the eyes. She kept the lip nude and it was completely a bold and the beautiful look.

Have a look at the pictures below: 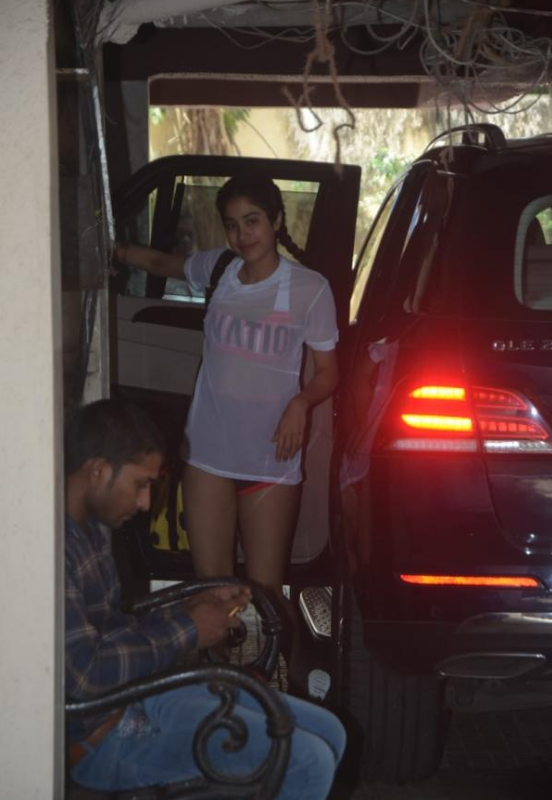 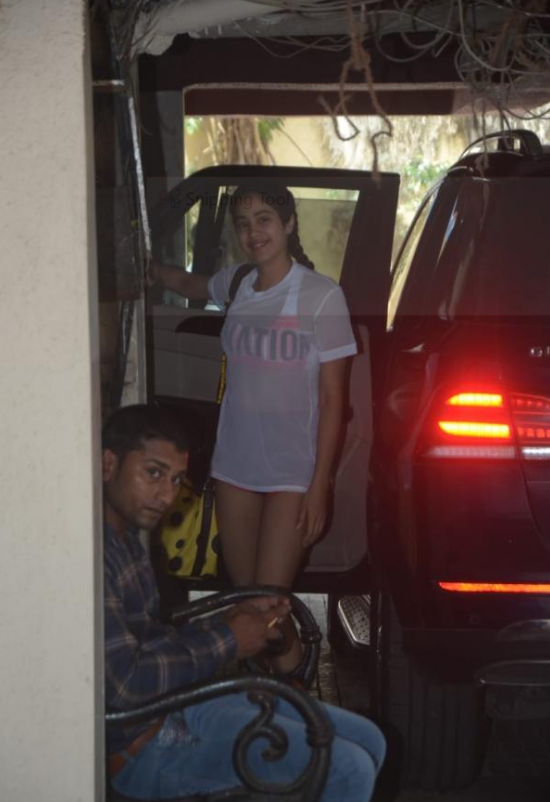 The actress and judge of several reality shows has been making headlines more for her personal reasons these days. She was rumoured dating Arjun Kapoor and now the two made it official during the screening of Arjun’s film India’s Most Wanted. The actor opened up about the decision of them and also revealed how he felt comfortable doing so since the two of them were given enough respect and space. While, Malaika was mum. However, earlier he refuted the rumours of getting married, “I am not getting married. If I am getting married I will speak about it openly. There is no reason for me to hide it. It is not something I can hide from people. If I am not hiding anything now, why will I hide my marriage?” 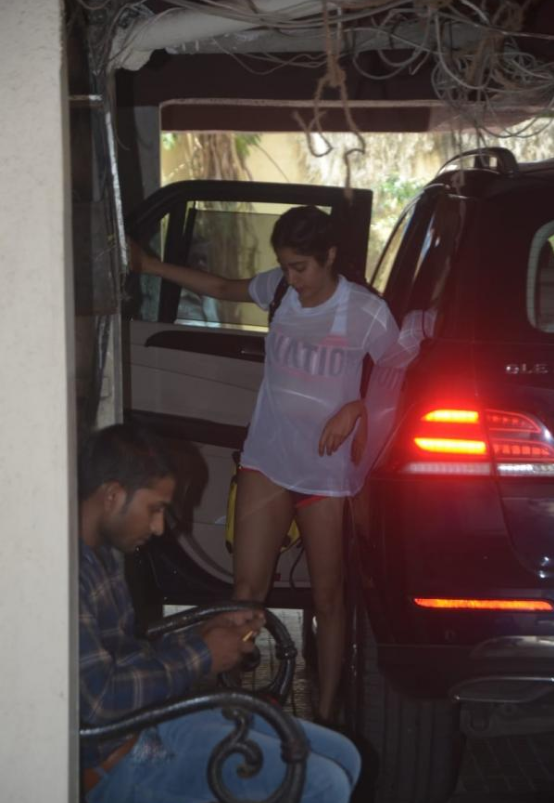 Celebrities like Anushka Sharma, Ranveer Singh, Ali Abbas Zafar, Ileana D’Cruz, Kartik Aaryan and more also attended the screening. Anshula and Janhvi Kapoor were also present at the screening to support their brother. The film was directed by Raj Kumar Gupta and is about an undercover operation to capture a deadly terrorist without the use of any weapons. Also, it was a Gunday reunion for Arjun Kapoor and Ranveer Singh. Both of them dressed in black outfits and were photographed at their quirky best.