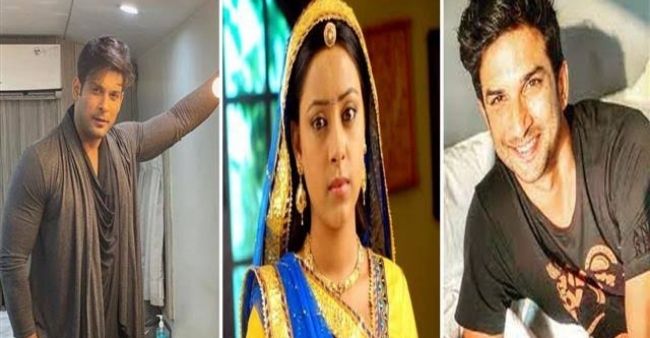 The Bollywood’s Jalebi girl Malika Sherawat who is normally known he hot and sizzling looks was put under the fashion scanner by the public, apparently the actress had a visit to a certain place where the actress was followed by the paparazzies and then the actress was seen wearing a really pretty dress that did not please the public as her Bra  was totally visible from the sides, a lot of people took to the comment section and wrote “why do they where revealing clothes in public” to which some supported the actress and said “it is nothing revealing”  “its ones choice what they want to wear ” some wrote “gorgeous dress”.

check it out here

Couple of days back the television sensation Mouni Roy was brutally trolled for wearing revealing clothes, even though the actress looked stunning she did not seem to look very comfortable in what she was wearing and her his gesture caught the public eye and the people started commenting their thoughts on the wardrobe malfunction suffered by the actress. The comment section was filled with public opinions where they wrote “why wear a dress so uncomfortable” some wrote “why so uncomfortable ” where as many were seen supporting the choice of the dress made by the actress.