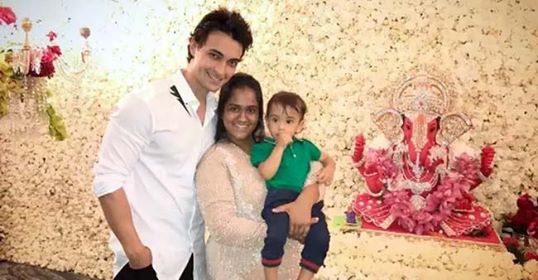 Meera Chopra, who’s Priyanka Chopra’s cousin is in news after a five-star hotel in Ahmedabad served her food infected with maggots, is a South Indian sensation not many know about.

The beauty might have stirred the internet now but she’s been a South Indian sensation for a while. The pretty lady has acted in a handful of Telugu and Tamil films. And, that’s not all, the stunner is quite an Instagram sensation.

The beauty might not be as popular as her cousin sister, but is quite a style icon in her own right. From slaying in dresses to acing the denims, Meera is a pro at getting her fashion game on point. And, if you haven’t followed her on Instagram, we have got you covered as we have a look at the hottest looks of Meera ever.

She was recently in the news after she revealed that the food served to her at the hotel has maggots in it. Taking to Instagram, the actress shared a video from the hotel showing live maggots crawling in her food.

Sharing the video, she wrote, “Staying in Double Tree in Ahembdabad. And got maggots in my food. U pay bomb for these hotels and they feed u maggots. It is so shocking @fssai_safefood plz take some immediate action. Where are the health safety regulations now!!

In the video, maggots can be seen walking on the plate in which the food is served. The actor has also asked FSSAI to take some immediate action against this loophole. In its response, the Food Safety and Standards Authority of India (FSSAI) said that the concern was raised with their Regulatory Compliance division and asked for some time to address the issue.

Meera meanwhile will be soon seen in Bollywood film Section 375, which also stars Richa Chaddha and Akshaye Khanna in the lead roles.

The film is based on Section 375 of the Indian Penal Code. In the film, Richa Chadha plays a public prosecutor fighting to get justice for her client, who claims she was raped by a filmmaker (played by Rahul Bhatt), being defended by Akshaye Khanna’s character in court.