Mohsin Khan’s viral video of having fun with an ice cream vendor is hilarious AF, take a look 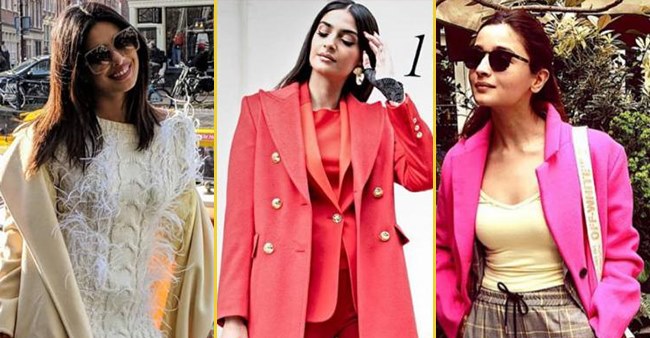 Yeh Rishta Kya Kehlata Hai fame Mohsin Khan has quickly become a household name with his dedicated acting and boy next door looks. Slowly and steadily the man has garnered a huge and loyal fan following across the nation.

Owing to the portrayal of Kartik in the show, Mohsin has become one of the most in-demand actors of the television industry.

As a result of his cute looks and smile Mohsin Khan enjoys a massive fan following. Recently the actor posted a video in which he can be seen having fun on the streets of Singapore.

In one of the videos which Mohsin posted on his Instagram profile, he can be seen waiting impatiently to be served ice cream as the vendor continues to poke fun at the actor. He tries to grab hold of icecream cone, but fails to do so. In all the whole incident was hilarious AF.

Mohsin looks his casual best in a yellow jacket which he paired with a white shirt and denim. It’s impossible to mention about the actor without talking about his show that has been running since the year 2009 and has been going strong ever since.

More recently the chemistry of Mohsin and his co-star Shivangi Joshi has been a treat for the fans, making his show one of the leading ones on the TRP charts. Ranveer Singh is a perfect ‘Meme Material’ and his hilarious videos proves it...