Mouni Feels Lucky To Be A Part Of Brahmastra: Calls ‘Alia-Ranbir’ As Fire

The buffs ad admirers of super-hit Bollywood pair Alia Bhatt and Ranbir Kapoor have been tolerantly awaiting the release of their first movie together. Yes, we are talking about Brahmastra. Now, their co-actor Mouni Roy has thrown a hint that it will be worth the wait.

The film has been postponed many times and the crew members started filming back in the year 2018. After a few date changes, the film was proposed to reach theaters during December last year. But, the pandemic postponed the release of the film. But now the new release date for the movie is yet to be declared by the makers. 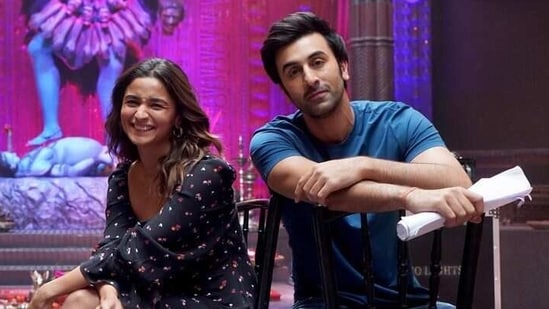 Mouni, during the media talk, did not talk about the possible release date of the flick but she was all praise for the leading couple. The Gold actress hinted that Alia Bhatt and Ranbir Kapoor are ‘fire’ in the movie.

She stated, “Both of them are fire on-screen and loving human beings so I consider myself to be very lucky to be a part of the film. Amitabh Bachchan sir, Nagarjuna sir and Shah Rukh Khan sir are a part of the film so it can’t get bigger than the cast that Brahmastra has.” 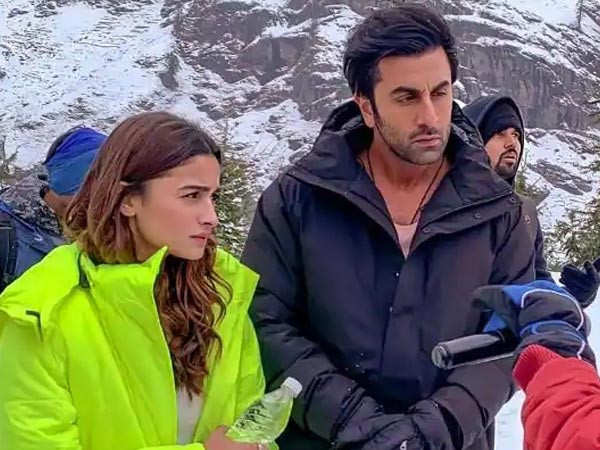 Shah Rukh Khan can be witnessed in a character part as a researcher in the flick.

“We have all waited for a very long time and it is just few more days, months I guess. It’s a film that will be best enjoyed as a theatre release so I sure that Ayan Mukerji and Karan sir and the entire team is waiting for the right time to kind of release it,” she added.

The actor also shared that she is donning a complete antagonist in the flick. “I am an outright evil person in the film.”

Earlier this month, Alia shared two behind-the-scenes photos from set. In the pictures, director Ayan Mukherji, Ranbir and Alia posed with a statue of goddess Kali in the frame. She shared the pictures and wrote: “it’s a blessing to be on this journey.. & these magical boys just make everything (lit).” Ranbir recently tested positive for the coronavirus.