Kartik Aaryan is one of the most handsome and popular actors from the current generation. His charming smile and honest eyes always spread the magic on his fans. He always makes his female fans go crazy. While Kartik is an outsider, he has now made his spot and foot quite firm in the industry as the filmmakers like Imtiaz Ali and Karan Johar are ready to place their bets on him.

Kartik Aaryan struggled a lot when he initially came to the city of dreams, Mumbai, but now the actor is getting his dues with his each new movie being released. Today, we are gonna talk about 5 movies that define the career graph of Kartik Aaryan in Bollywood. 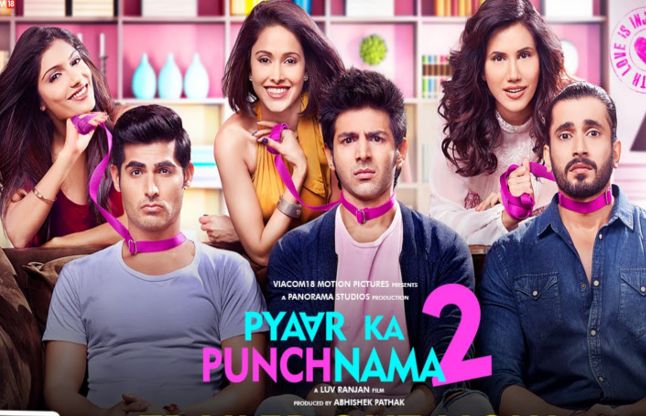 This film was also directed by Luv Ranjan. The storyline of the film was similar to the first part. But this was the movie that the audience was waiting for. It was quite significant in Kartik’s career. It made fans notice Kartik Aaryan and he won millions of hearts with this movie. 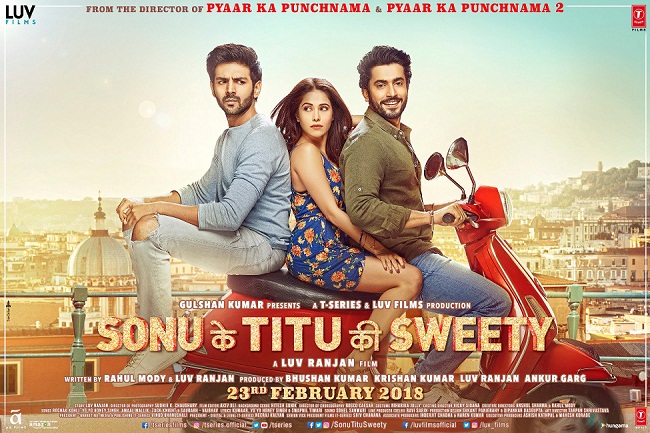 This movie revolved around the ever lasting argument between ‘Bromance’ and ‘Romance’. Every time you watch the movie, you will feel that it is a love story between Sonu and Titu, whereas Sweety is playing a supporting role.

The movie cast involves Bhumi Pednekar, Kartik Aaryan and Ananya Pandey. It is about a married man who is infatuated towards another woman. Though the movie is problematic on many levels, it still works for box office. The lead actors in the movie are Kartik Aaryan and Kriti Sanon. The story revolves around how live in relationships seem problematic in small towns.

Published by Vidhutma Singhania on 03 Sep 2020