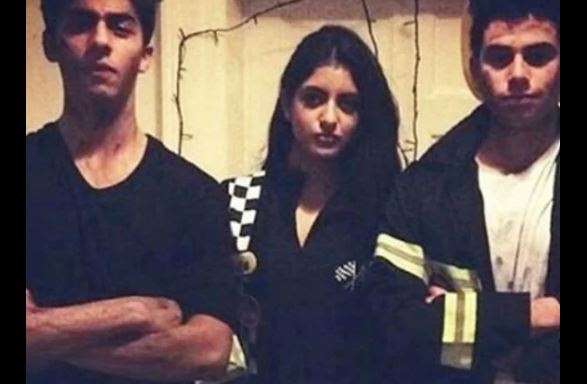 Bollywood has welcomed many fresh and popular faces from television off late and joining the bandwagon is none other than Mrunal Thakur of ‘Kumkum Bhagya’ fame. The popular television actress sizzled on the silver screen with Hrithik Roshan in the film ‘Super 30’.

Today, Mrunal turns 27 and here we give you a rundown of interesting facts about the actress on her birthday…

1) Mrunal Thakur is a Marathi mulgi who entered the world of television at an early age. She has an elder sister and a younger brother for siblings. Mrunal Thakur’s nickname is Goli and she is a jovial and fun-loving person in real life.

2) The young actress loves reading books and photography. She apparently creates an entire photo album whenever she goes on holiday.
Mrunal studied Mass Media from KC College and also possesses a B-Tech degree. Mrunal Thakur was always interested in acting and started getting acting offers as she completed her studies.

3) While studying in college she was roped in a television show ‘Mujhse Kuchh Kehti…Yeh Khamoshiyaan’ opposite Mohit Sehgal. She played the character of Gauri Bhosle in the show. After that, she got a chance to play the role of a journalist on ‘Har Yug Mein Ayega Ek Arjun’.

4) The young diva was also a part of some Indonesian TV shows and has quite a fan following in Indonesia.

5) Mrunal has not been limited to the television alone. The pretty actress also has also tried her hand in some Marathi films as well.
She has films like ‘Hello Nandan’, ‘Vitti Dandu’, ‘Surajya’ and ‘Rangkarmi’ to her credit.

6) Mrunal Thakur made her international debut with an Indo-American film ‘Love Sonia’ made by ‘Life Of Pi’ producer David Womark. After seeing her performance in the film, Aamir Khan wanted Mrunal to be a part of Thugs of Hindostan but she turned down the opportunity humbly.

While audiences have been loving Hrithik and Mrunal’s chemistry on screen, we wish her a very happy birthday, and more successes ahead.