Mukesh Khanna busts death ruse, says “I am very well this is a problem with social media” 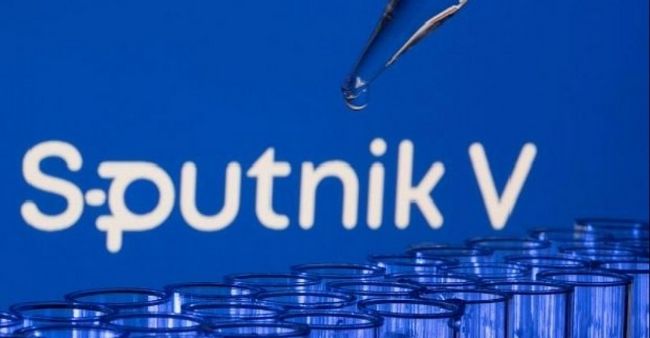 Mukesh Khanna, an actor, posted a video on Instagram slamming baseless rumours about his passing away. He also called out to anyone who circulated fake news, saying they should be apprehended and beaten up.

On Tuesday, rumours of Mukesh’s death started to circulate. He quickly reassured viewers, though, that he was well. He said this in a video he posted on Instagram, “I am here to inform you all that I am perfectly alright. I am very well. I am here to refute the rumours, I have been asked to refute them and that is what I want to do. I also wish to condemn those who spread such rumours. This is a problem with social media.”

Shaktimaan, a Doordarshan serial, made Mukesh Khanna popular. In the late 1990s, the programme aired. He is also known for his appearance as Bhishma Pitamah in BR Chopra’s Mahabharat television series.