Music video which gave us some of the “greatest surprise jodis” of TV stars include Hina Khan-Shaheer Sheikh, Shivangi Joshi-Tahir Raj Bhasin, and others

The song Baarish Ban Jaana, which has received over 500 million views, was created by Shaheer Sheikh and Hina Khan. It is among the more prosperous ones. In the passionate and romantic song, the two displayed great chemistry. 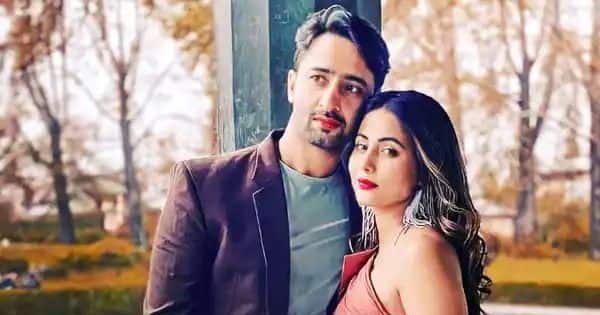 Shivangi Joshi and Tahir Raj Bhasin’s chemistry in the song Boli Tujhse was incredibly popular with listeners. After the couple’s marriage, the fans request the second series of the song.

Paras Chhabra gave an excellent portrayal of the duplicitous boyfriend in Galat. The jodi truly impressed. Both Rubina Dilaik and Paras Chhabra, who are talented performers, did a great job. The two looked amazing in Raanjhana. People were amazed by the chemistry between Hina Khan and Priyank Sharma when they appeared in an Arijit Singh song. 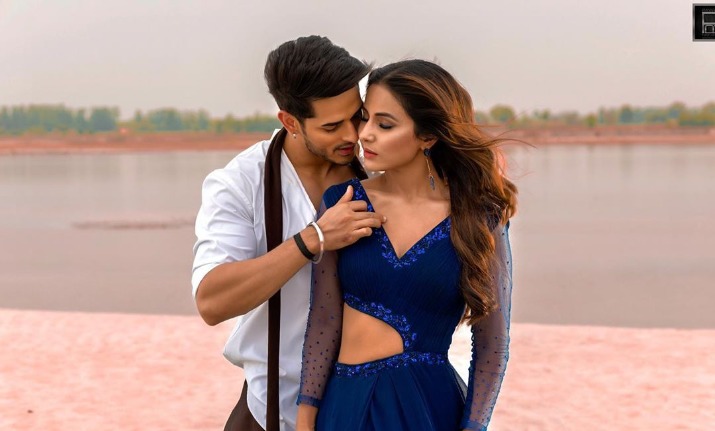 In Vishal Mishra’s Aaj Bhi, Surbhi Jyoti and Ali Fazal excelled. It was a tribute to unfulfilled love. The two gave a remarkable performance. It was a decent but underappreciated jodi. 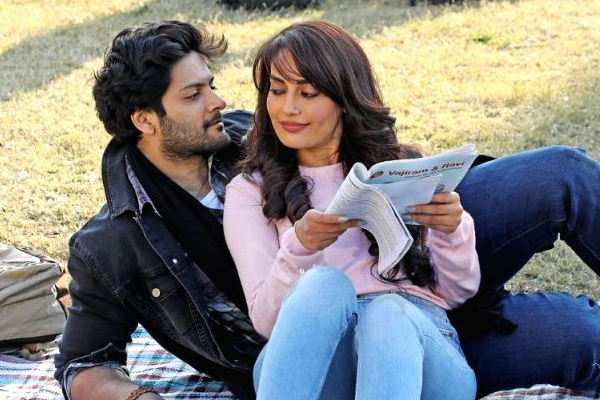 TV actors including Helly Shah, Tejasswi Prakash, and Shivangi Joshi who aced career and school together...

Anjali Arora receives harsh criticism for her overacting following the reports of her MMS leak...

Jhalak Dikhhla Jaa 10 contestants: Seductress Nia Sharma to cute Shilpa Shinde; A look at some of the participants...

Koffee With Karan 7: Arjun Kapoor recollects memories of picking up a fight for Sonam Kapoor at school...