Bigg Boss is one Tv reality show that is always full of twist and turns and that’s what makes it so popular among the audience. It was the last week when the beautiful actress, Naina Singh was evicted from the show. And now she has opened up about her small yet significant journey in the house.

Naina Singh started her career by winning Splitsvilla, she then participated in Karan Johar-Rohit Shetty judged India’s Next Superstar. In fact she was one of the finalists towards the end of the show. And soon after the reality shows, she starred in Kumkum Bhagya as the antagonist post the leap. 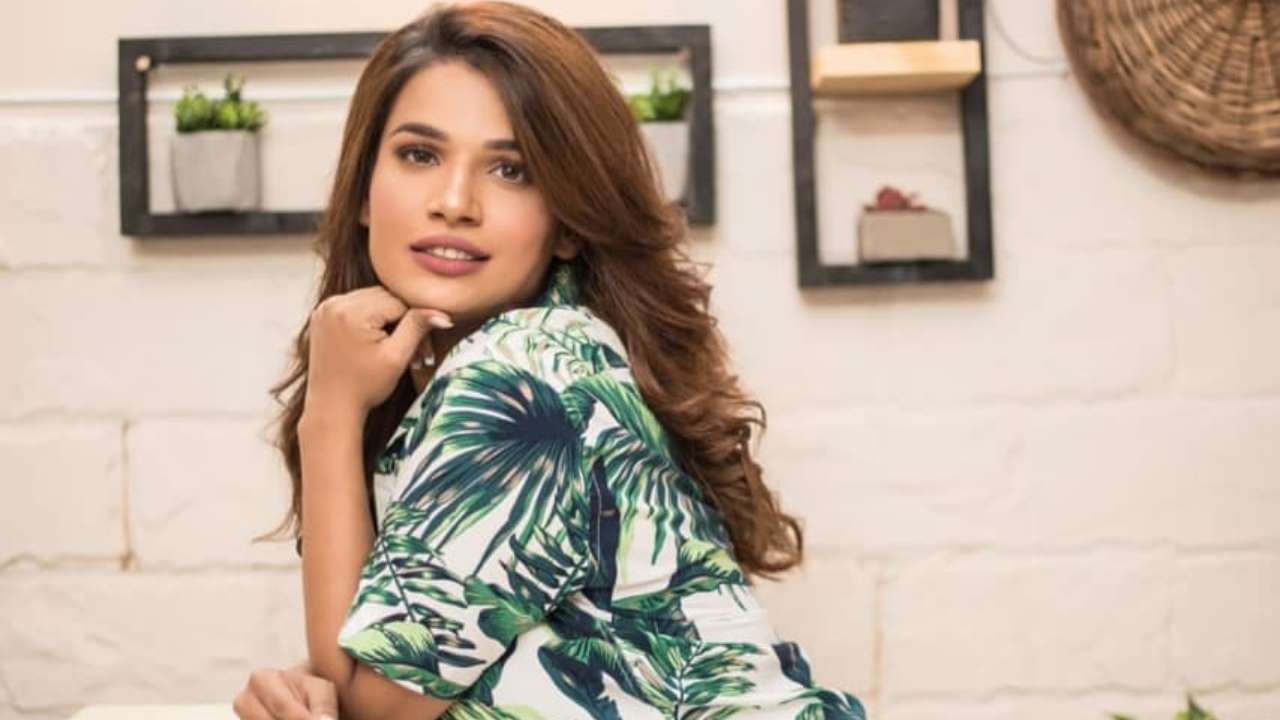 It was in the month of June when the actress announced that she will no longer be part of the show. Naina had entered the Bigg Boss 14 house as a wild card entry with the promise of adding entertainment and drama to the show.

Although Naina’s journey was short-lived, the actress says that she’s made some great friends in the Bigg Boss 14 house. Talking about her journey on the show, she said that she had a gala time inside the house. She pointed out that she probably is the only contestant in the history who was friends with everyone in the house. She further said that she loved everyone and everyone loved her, so that’s an achievement for her. She then added that during her stay in the house she stood up for the right, and always raised her voice against any wrong. Unfortunately, a lot of this wasn’t shown on the television, so it’s a little upsetting for her, but she is glad she had a good time.

The actress is currently looking to explore herself as an actress. She said that she would like to venture into the film and web space with roles that challenge the actor in her.