Once again, Amitabh Bachchan’s grandkid Navya Naveli Nanda has lit up Instagram with her adorable pics. This time, the star kid has come up with a bunch of images along with her besties. In all the pics shared by Navya, the girls giggle as the sunrays gleam on their pretty faces.

While posting the pics, Navya wrote “sundays” along with a heart emoji. The post got immense love in the form of comments and positive responses. Some fans are of the view that Navya is all set to enter the Hindi film industry. One fan even asked her: “Hi Navya when will u debut in bolly.” In December 2020, Navya had made her Insta profile public. 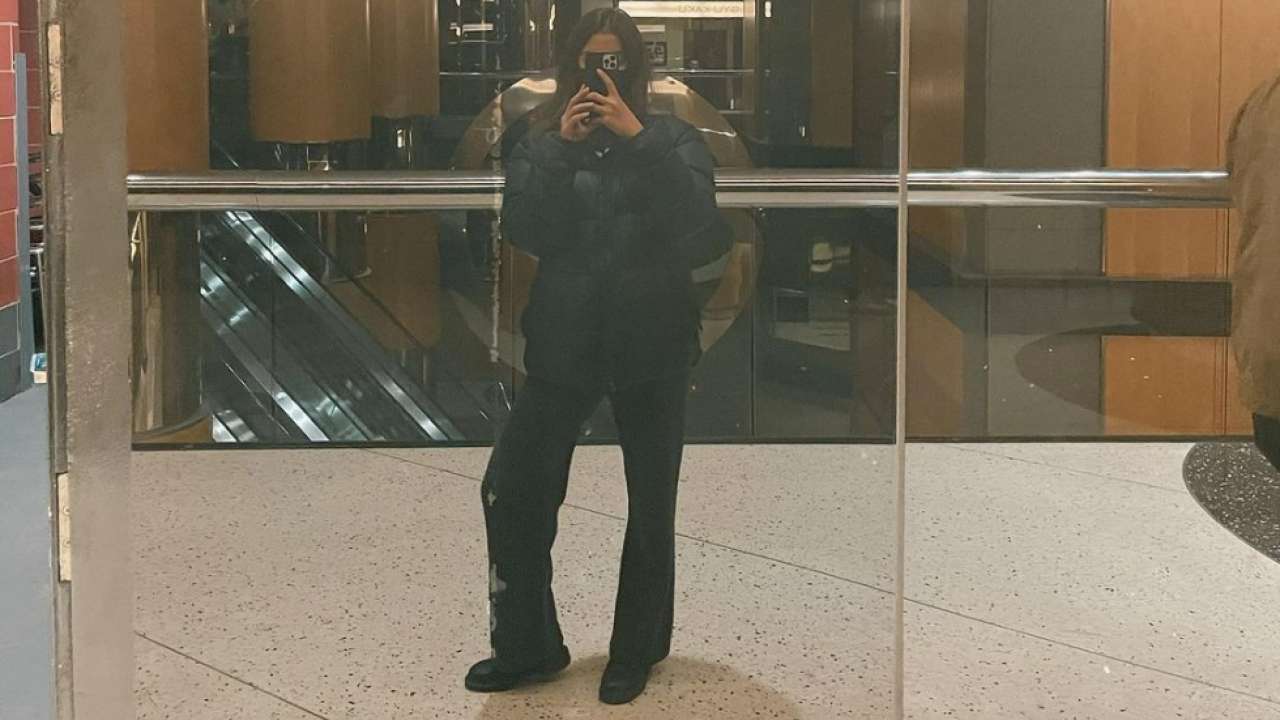 But, the girl showcased her interest in joining her father Nikhil Nanda’s family business. In a Vogue profile, Navya stated that she is readying to begin working with her daddy, in the family business (Escorts). She was quoted as saying, “I would be the fourth generation of the family taking the lead—and the first woman. It is a great sense of pride for me to be carrying forward this incredible legacy left behind by my great-grandfather HP Nanda.” One of the fans penned: “Morning Navya… You are a rare gem, an exclusive, a limited edition. There is only one of you. My morning start with yor beautiful thoughts and Smile. Always you circulate in my mind. Keep Smiling Mesmerizing Girl. Have a Calm Day….. Take Care Yourself Navya.” Another fan penned “enjoy” whereas a third buff wrote “nice pictures”

Ace entrepreneur Nikhil Nanda tied the nuptial knot with Amitabh Bachchan’s daughter Shweta Bachchan in the year 1997. The pair welcomed Navya during the same year and their son Agastya took birth in the year 2000.