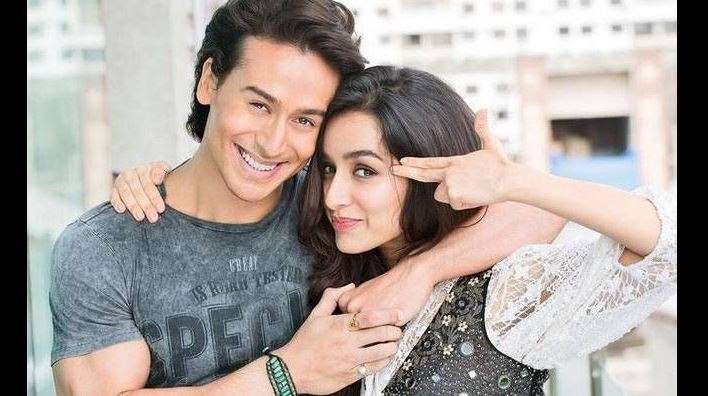 Veteran actor Rishi Kapoor, who is currently in the US for treatment of cancer, continues to be one of the most good looking men in Bollywood and wife Neetu took it upon herself to prove the same.

Sharing the picture on Instagram, Neetu wrote, “This pic proves Faceapp is so exaggerated.” She posted a collage of Rishi’s childhood pic and a recent picture of the Mulk actor.

Gaining popularity on social media, Faceapp free app allows you to edit a person’s picture to make him or her look younger or older. The app has found massive fan following in Bollywood with celebrities such as Varun Dhawan, Arjun Kapoor, among several others, taking the challenge and posting results on Instagram.

Rishi has been undergoing treatment in the US since ten months. Family and industry friends including son Ranbir Kapoor, his girlfriend Alia Bhatt, daughter Riddhima, Anupam Kher, Shah Rukh Khan, Aamir Khan and Deepika Padukone have visited him in the past.

Talking about losing his mom just days after he left for US for the treatment, Rishi recently said, “That was very unfortunate. I left for the US on September 29, and my mother passed away on October 1. She knew that I had contracted a serious disorder. That entire period was traumatic for me. I was caught up with my problem.”

The 66-year-old actor further added, “I didn’t know what to do, and I didn’t have an option because I had to be here in New York. My brother told me that by the time I would get back, it would be too late. Also, I didn’t have the stamina or strength to come back.”