Taarak Mehta Ka Ooltah Chashmah’s actor Raj Anadkat aka Tapu enjoys a huge fan following. He has turned out to be a household name after playing the noteworthy character of Tapu in SAB TV’s most popular show. Raj has been associated with the show from the year 2017. Since then, he has earned fame and name via his hard work.

He joined the show as a replacement to the TV actor Bhavya Gandhi, who previously played the popular role as Tapu. Raj has also been winning hearts with his acting skills and doing complete justice to his role.

During one of his media talks, Tapu shared how he was all uneasy when he joined the show’s sets for the very first time. He also shared that it was Samay Shah aka Gogi with whom he spoke to on his first day. TMKOC actor shared that she has a good rapport with everyone on the set, particularly with Tapu Sena. Raj disclosed that his fans and friends call him Tapu in real life too. 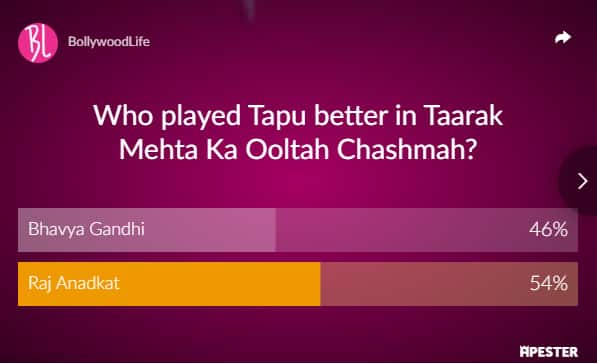