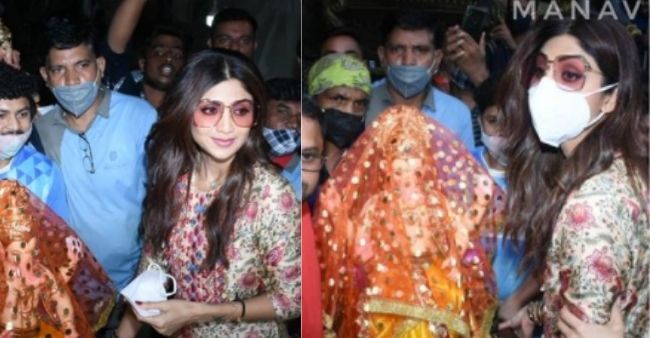 Actress  was recently snapped by the paparazzis. She was spotted with her sons, Jeh Ali Khan and Taimur Ali Khan. While the former was very calm and stuck to his mother’s arms, it was the latter whose actions grabbed the eyeballs of the media. Taimur Ali Khan’s antics attracted the paparazzi, who immediately managed to film his tantrums.

As can be seen in this video, Taimur comes out, yells more than once at onlookers and the media personnel, who are trying to get Kareena’s attention by calling out her name. However, she pretends to be deaf to their calls, gets in the car with her kids, and leaves. Netizens apparently saw this as a sign of bad parenting, and took to the comments to troll the mother-son duo. While a lot of trolls were targeted to them individually, some also commented on the parenting and that Taimur should not behave in such a way with his nanny and people around. A small percentage of the comments also said that Taimur’s actions were justified and that it’s okay that he was rude in the bid of protecting his mother.

Let us know what you think about it in the comments section.