Recently, ex-Miss World Manushi Chillar got clicked at the Mumbai airport. The actress was in a rush as she got spotted by a couple of media persons standing outside the airfield. It looks that the promising starlet was in hurry, so much so that she forgot to take off her upper’s price label. Following the same, the web users got a chance to make fun of the actress. As Manushi reached the airport, she responded to the media people with a smile. She also shared that she was in a hurry when one of the paparazzi asked if she was out of time. She speedily entered the gate but the paps kept taking her photographs.

Manushi was seen putting on a black t-shirt with blue denim and sneakers. But, as she was walking in the direction of the entry gate, the unremoved price label also became the sight of attraction. One user wrote, “She has forgotten to remove the tag lol.” Another said, “Tag toh dekh lo.” Another user wrote, “I think she also forgot to remove the tag,” “Tag to utaar dete kapdo se,” “Haha tag laga k kaha ja rahi ho.” 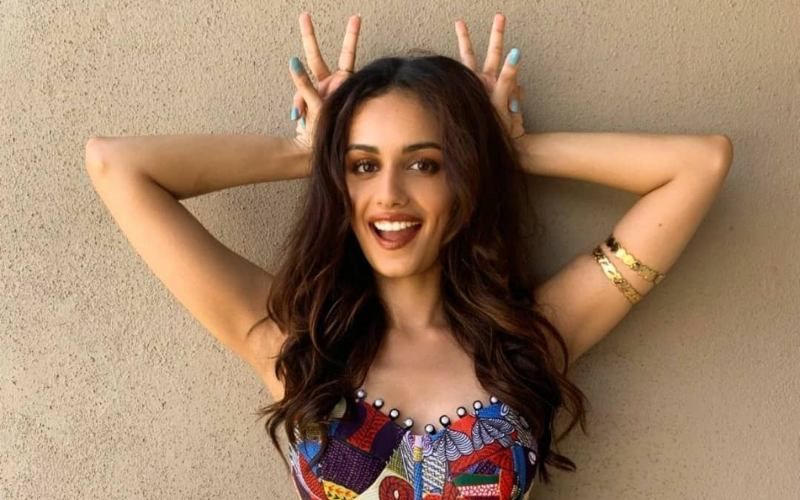 Manushi Chillar is all set to make her Bollywood debut with Akshay Kumar’s much talked about flick Prithviraj. Earlier she talked about her role as Sanyogita from Prithiviraj. She has also commented filming her next YRF movie opposite Vicky Kaushal.

Manushi Chillar, Miss World 2017, stated, “It is a huge honour to have been chosen by a production house like Yash Raj Films as their heroine! I’m thoroughly happy and thrilled about the learnings that I will have through this journey.”