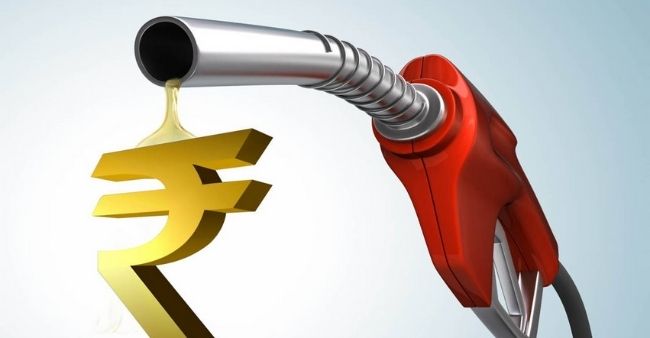 Yami Gautam surprised everyone when she announced her wedding to Uri: The Surgical Strike director Aditya Dhar on social media last week. The pair tied the knot in a modest ceremony in front of their family members, for the unversed. Later, the newlyweds shared a gorgeous snapshot from the mandap with their fans and followers, as well as the wonderful news.
Since then, previously unseen photographs and videos from their wedding have surfaced on the internet, allowing us to observe their pre-wedding rites.

Surilie Gautam, Yami’s sister, has also started releasing previously unseen photos and clips from the actress’s wedding. On her Instagram account, she recently released a reel of footage from the Mehendi event. Surilie created a video for the iconic song Mehndi Laga Ke Rakhna by Lata Mangeshkar and Udit Narayan from the classic film Dilwale Dulhania Le Jayenge.

Surilie can be seen applying henna to her hands and displaying her Mehendi while the Vicky Donor actor can be seen sitting and flaunting her Mehendi. Both sisters exchanged gentle kisses on the cheeks to each other.

Yami’s sister commented on the post, “Happiest Days.” The radiant smile of the Bala actress in the video is impossible to miss.
The Kaabil actress wore a stunning orange and golden outfit with matching jewelry for her Mehendi ceremony.