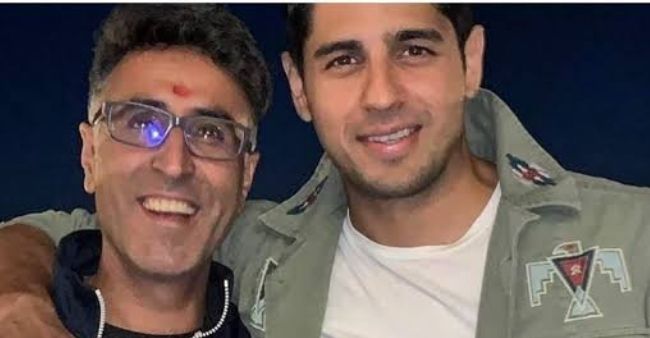 Singer Nick Jonas recently took to Instagram to post a picture of himself from his performance in St. Louis last week. While the singer looked dapper in his whacky outfit, comprising of the multi colour shirt and red sneakers, many users commented on his outfit bearing an uncanny resemblance to the ‘Solapuri chaddar’, a traditional blanket style from Solapur in Maharashtra.

The post showed Nick standing at the back of what presumably looks like some equipment truck. The caption read, “Last night in St. Louis. That was a hot one! Thank you all for an amazing show. #RememberThisTour.” Netizens could not unsee the striking resemblance, as they took to the comments, expressing their views. One Instagram user wrote, “That shirt is literally made outt of indian blanket.” Another one wrote, “this is Sholapur bedsheet.” Some also tried to derive the meaning of the word ‘Chatla’ as the comments section flooded with netizens talking about it.

Meanwhile, the actor recently turned 29, on Thursday. The singer, who is currently occupied with the Jonas Brother’s Remember tour, received quite a surprise from wife, Priyanka Chopra Jonas, who flew all the way to Pennsylvania to be with the singer and celebrate his special day, as per reports.