Nickyanka’s Delhi Wedding Reception To Be A Grand One, All Exciting Inside Details Out 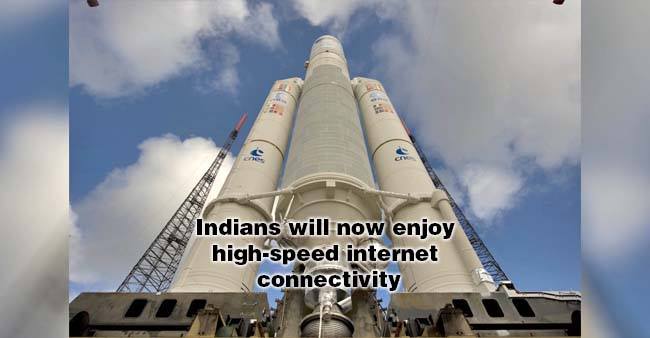 The pictures of Priyanka Chopra and Nick Jonas wedding are still taking the rounds on the internet. The newly wedded couple is busy painting the tinsel town red with their dreamy fairytale pictures. The couple has landed to Delhi for their wedding reception ceremony. The ceremony is set to take place on December 4.

Their destination wedding took place at Jodhpur and the photos that have come so far are truly extravagant. The beautiful destination of Umaid Bhawan Palace made the wedding look grander. Nickyanka ensured to merge both their religious faiths and culture together by getting married in not one but two ceremonies – one as per Christian tradition and another as per Hindu rituals. The couple also hosted pre-wedding ceremonies with both team groom and team bride competing with each other and presenting an amazing show at the Mehendi and Sangeet ceremony. Nick and Priyanka were dressed beautifully in Indian traditional dresses danced to Bollywood songs. The videos and the pictures of the sangeet are just breaking the internet.

Post their wedding celebrations, Priyanka and Nick are all set to host their reception party in Delhi tonight at the luxurious Taj Palace. This will to be the first time when PeeCee and Nick will be addressing the media as newlyweds. The guest list is not yet revealed but it is believed that the reception party is going to be a star-studded affair. Some of the reports suggest that PM Narendra Modi will be gracing the two along with a few other delegates. It is also expected that Dwayne Johnson who launched Priyanka with her first Hollywood film Baywatch is too expected to grace the party with his presence.

Meanwhile, there is also news that Sonali Bendre, who has just returned from the US and taking a break from her cancer treatment, might attend Nickyanka’s wedding reception ceremony as she is a very close friend of Priyanka.