Nickyanka To Throw A Lavish Party In LA, High-Profile Celebs From Hollywood Are Invited 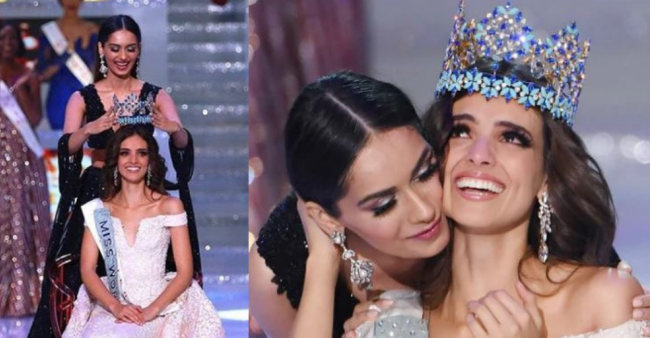 Priyanka Chopra and Nick Jonas are in no mood to stop celebrating their lifetime union. The couple who took wedding vows on December 1 and 2 as per Hindu and Christian rituals are continuing to party since then. After their big-fat wedding in Jodhpur’s Umaid Bhawan Palace, Nick and Priyanka hosted their first grand reception in New Delhi for PeeCee’s extended family and friends. The gala function was attended by the honorable Prime Minister of India Narendra Modi.

Post her Delhi reception, Nick and Priyanka hosted another bash on 19th December at Mumbai’s J W Marriot which was attended by PeeCee’s friends and for the media. The couple hosted their last wedding bash on 20th December at Mumbai’s plush five-star hotel Taj Lands End where almost the entire Bollywood film industry was present at the bash. The social media was full of beautiful pictures and videos of Nick and Priyanka having a gala time with their friends.

Well, it seems the celebrations are not over yet as after having grand bashes in India, Nick and Priyanka will be hosting another lavish party in Los Angeles for their Hollywood pals.

It will be a high-profile party with who’s who of Hollywood celebrities attending it.

A source revealed, “After their honeymoon in Switzerland, Priyanka will fly down to Mumbai for a schedule of The Sky is Pink. She will join Nick in LA towards the month-end, to host a reception for their friends.”

The source further added, “Her team is currently doing a recce in Malibu and will soon finalise a venue. It will be a black-tie event, with Priyanka’s close friends Kerry Washington, Dwayne Johnson, Ellen DeGeneres, and the Duchess of Sussex- Meghan Markle on the guest list. Many other Hollywood stars including her co-stars from A Kid Like Jake and Isn’t It Romantic?, and Nick’s friends from the music fraternity are also expected. Besides her family, Priyanka’s cousin Parineeti Chopra is also likely to fly down for the soiree.”

Well, we are really excited to hear this and no we can’t wait for the pictures to come out soon.