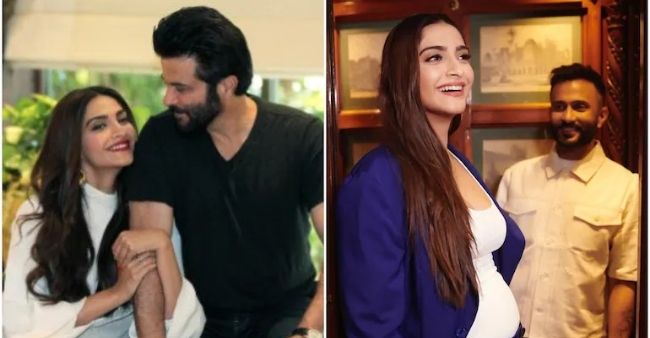 The couple, who has been in a relationship for over 5 years, took the plunge in a traditional Punjabi wedding ceremony. ‘RAlia’ as they are are fondly called by fans, reportedly exchanged their vows and took their pheras, surrounded by their families and closest friends.

Their friends, then again, stuck to the colour palette and showed up in shades of white and gold. Alia’s best friend and possible maid of honour, Akansha Ranjan looked beautiful in a green saree as she showed up for the celebrations.

As the ceremony commenced indoors, members of Ranbir and Alia’s team were seen showing up distributing sweet boxes to members of the media who had gathered outside the gated complex.

While the ceremony was rumoured to be strictly a family affair, it was reported that over 50 guests marked their presence at the blissful occasion.

While the pre-wedding and pre-marriage nuptials were a private affair, Ranbir and Alia are expected to host a fabulous Bollywood-style reception at a 5-star hotel in the city. Everyone from Deepika Padukone and Ranveer Singh to Katrina Kaif and Vicky Kaushal, their former co-stars, friends, and directors are all expected to be in attendance.