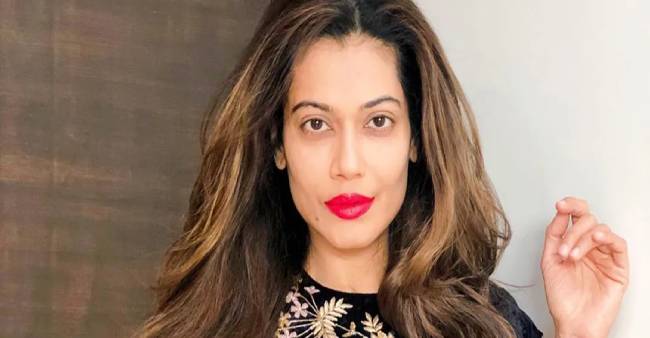 The dance reality show Dance+ has Olympic winner Neeraj Chopra as their guests. The promo released by the channel shows that how much fun does the episode is going to be. In the promo it is seen that the dancer Shakti is seen teaching Raghav how a boy should propose a girl and then tells Neeraj Chopra to hold her hand. Hearing this, the winner turns red and can’t stop blushing.

Many videos and promos are going viral on internet. In one of the promos host Raghav and gold medalist are seeing dancing, where what is the dance move after winning a gold medal. When asked to the champion about what kind of life partner he wants , he replied that he wants someone from the sports field as he belongs to it as well. He continued by saying that she should be focused on her career and  should have respect for him and his family.

Neeraj Chopra has made the nation proud by winning gold medal in Tokyo Olympics in Javelin. The boy from small town has made it to the big picture with the hard work and dedication. Have a look at one of the videos here:

Neeraj Chopra was also seen in Kaun Banega Crorepati a few weeks ago and shared the stage with Amitabh Bachchan. Neeraj has become a star after making the country proud and is now very active on social media. Supriya Pathak pulls Kapil Sharma’s leg; Recalls the moment where she slapped him...

Kapil Sharma breaks his silence that made him pull show off air; Comedian felt very helpless at that time...