When it comes to falling in love, there are no set rules and it can happen anytime and when it happens, everything will fall into place. We have heard about a lot of legendary love stories and fairytale weddings in our lifetime. There are some celebrity couples who are a cut above the rest. In the world of glamour, relationships are inconsistent. But there are some couples who are different and have reinstated their faith in love and marriage. And the most popular among them are Shah Rukh Khan and Gauri Khan. 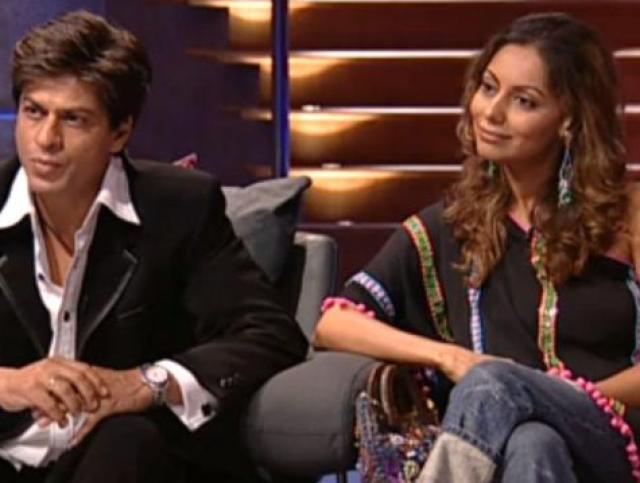 Shah Rukh Khan is known as the king of romance and he has clearly taught the meaning of love to the entire teenager with his wide-open arms. But his wife Gauri Khan always rules his heart. Instead of being just a star wife, she has created a special place for herself in the designing industry and has also come up with the production of some blockbuster movies. Gauri Khan is a top-notch designer and has designed spaces for Mukesh Ambani, Roberto Cavalli, Ralph Lauren, Karan Johar, and more.

Gauri Khan has turned a year older, and if we go through one of the throwback interviews, we can see Shah Rukh Khan recalled a funny incident happened in his wedding reception. Shah Rukh Khan had revealed in the interview that, Gauri’s whole family consisted of old-fashioned people. He respected them all and their beliefs. But that time, in that old-fashioned reception, everyone was sitting there when he came in at 1:15 and stated that he was a Muslim boy and whether he will change the girl’s name or will she become a Muslim. They were talking in Punjabi and he asked Gauri to put on her ‘burqa’ and read the namaaz together. The whole family stared at them wondering if Shah Rukh had already changed her religion. Then he told them that from then onwards Gauri will be wearing a burqaa all the time, would not leave the house and her name will be changed to Ayesha. 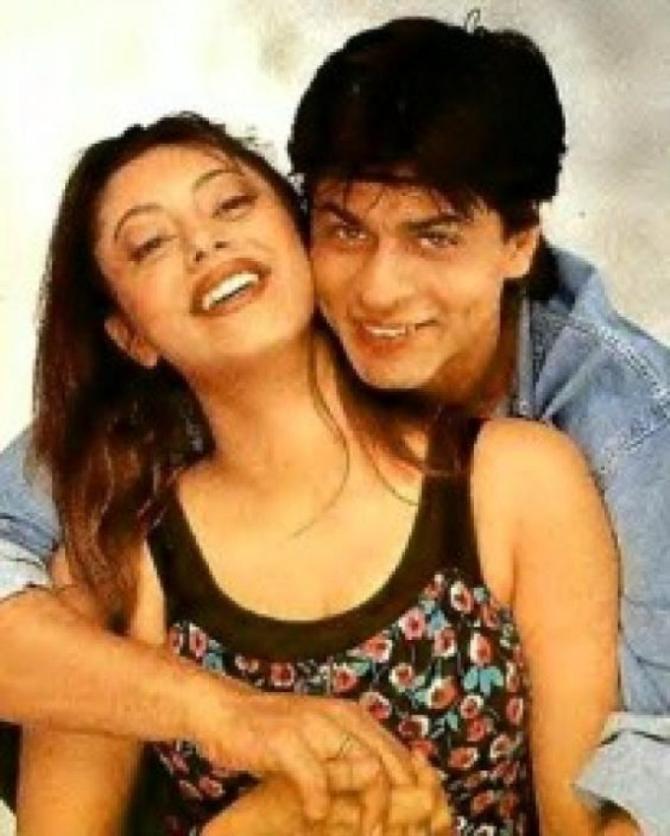 He had also shared why he asked his wife, Gauri to wear a burqa and change her name to Ayesha. Sharing the same, he had continued, “They were all talking in Punjabi. So, I looked at the time and said, “OK Gauri, put on your ‘burqa’ and let’s read the namaaz now.” The whole family stared at us wondering if I had already changed her religion already. So I told them, “From now on she will wear a burqaa all the time, she won’t ever leave the house and her name will be changed to Ayesha and she will be like this.””

When Gauri Khan graced the TV show Koffee With Karan season 1, she was questioned about the difference in her and SRK’s religion. Gauri had said, “Shah Rukh, he doesn’t have parents, unfortunately. If they were there, the elderly people in the house, they would have taken care. But, it’s nothing like that in our house. It’s me who takes charge be it Diwali or Holi or any festival. So that’s why influence of my kids would be a lot with the Hindu part of the … but the thing is that, Aryan is so into Shah Rukh that he would follow his religion, I feel. He would always say ‘I am a Muslim’. When he tells this to my mother, she gets, ‘what do you mean?’.”