‘‘One day, I’m sure he’d want to be an actor”, says Bobby Deol on his son Aryaman’s future 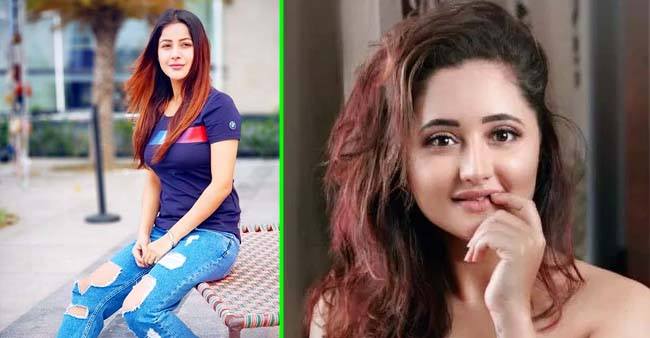 The Deols have had a stunning legacy when it comes to Bollywood. Dharmendra was a legendary actor of his time, and his two sons, Bobby and Sunny Deol too made their presence felt in the industry with various stunning films over the years. Recently, the third generation from the Deol family came to the fore, in the name of Karan Deol, Sunny Deol’s son.

Now that the third generation from the Deol family has set foot in the industry, with the recently released film Pal Pal Dil Ke Paas, there is already an added excitement surrounding the future of Bobby Deol’s elder son, Aryaman.

In a recent media interaction, Dharmendra’s younger son, Bobby Deol spoke about his son, Aryaman’s future in the industry. He said, “My son is studying management right now, and is inclined towards education. I am proud my son loves to study, and want him to have a very broad mind to think about the profession he wants to get into.”

The Housefull 4 actor further added, “One day, I am sure he would want to be an actor, but whether he will or will not, isn’t something I am sure about. He’s just 18, he can get himself into whatever he wants to.”

In his father Bobby Deol, Aryaman has the perfect mentor, as Bobby himself became a sensation a short while after making his debut. When asked if he had any regrets regarding his career, Bobby revealed, “I regret letting myself loose. You can never guarantee a film’s success, but what you can do, is work hard. That’s in your hand. No one knows the outcome of box office, you leave it to public and God. You should never give up hard work and focus. That’s what I have learnt.”

After making a comeback in films with Race 3, and Housefull 4, Bobby Deol will next be seen in the film ‘Class of ’83.’