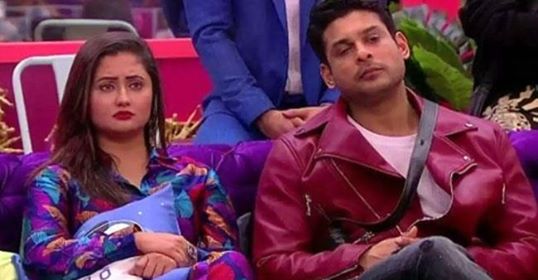 Television show Kasautii Zindagii Kay has been in the news ever since its reboot aired back on television. The show has been leading TRP charts because of the stunning star cast of Parth Samthaan, Erica Fernandes, Pooja Banerjee and Hina Khan who earlier played Komolika but now has been replaced by Aamna Sharif.

Aamna is best known for playing the role of Kashish in tv show Kahiin Toh Hoga. The show which was produced by Ekta Kapoor productions started a dream run between 2003 to 2007. Rajeev Khandelwal played the lead actor in the show which became immensely popular in its days.

Last seen in the television show Ek Thi Naayika in 2013, Aamna has also made appearances in movies such as Ek Villain, Aloo Chat and will also be seen in the upcoming film Roohi Afza, that features Rajkummar Rao & Janhvi Kapoor in lead roles. Now, she is back in the limelight, playing the role of Komolika in Kasuatii Zindagii Kay.

Her co-star Parth Samthaan recently revealed in an interview that he had a huge crush on Aamna in the past. He said, “Aamna is very sweet. When I met her for the first time, I told her that when I was a kid, I had a huge crush on her and she started laughing. I used to watch her TV show Kahiin To Hoga, regularly. She still looks the same and is such a positive person. Her entry in the show has been a good surprise element.”

Parth plays the role of Anurag Basu on KZK and his chemistry with fellow co-actor Erica Fernandes has lead to rumors of the couple dating each other. They even visited Maldives together not so long ago, but Parth shut down the rumors linking him with Erica.

He said, “We are good friends and friendly even today. We are in a good space. We work together daily on our TV serial and things are smooth between us. At times, there are some arguments or differences of opinions at work, but this is normal. In fact, recently, the cast came over to my new house and we all chilled together. I am not even aware of most of these so-called rumours, so we don’t need to deal with it.”