Pairs Like Salim-Helen, Anupam-Kirron & Others That Didn’t Plan To Hug Parenthood

Over the years, we have witnessed a lot of Bollywood biggies getting married and generating a delightful testimony of happily married bliss. These pairs didn’t choose parenthood because of a number of reasons and become big examples for a lot of pairs out there, who don’t aim to hug paternity or couldn’t for numerous reasons.

These biggies are enjoying their lives to the fullest and hugged parenthood by welcoming their step/half-children with happiness and delight. From famous pair Dilip Kumar and Saira Banu to the, fortunately, wedded Salman Khan’s father Salim Khan and Helen, we have created a list of such couples.

Dilip Kumar and Saira Banu – Legendary actress Saira Banu is 22-years younger than her spouse Dilip Kumar and both haven’t become parents. The ace veteran pair has never been sorry for not having a child as they are very happy with each other. 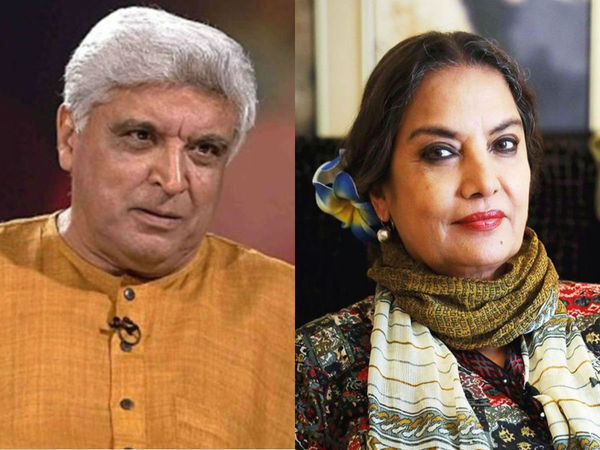 Shabana Azmi and Javed Akhtar – One of the most fruitful weddings in Bollywood, Shabana Azmi is a celebrated actress and Javed Akhtar, a famous writer, poem and lyricist. The pair has been wedded since 1984 and in a media talk, Shabana Azmi stated that she could not turn out to be a mom for medical reasons and she was “brokenhearted” for a moment owing to the same but later told herself, “One can’t have everything in life.” 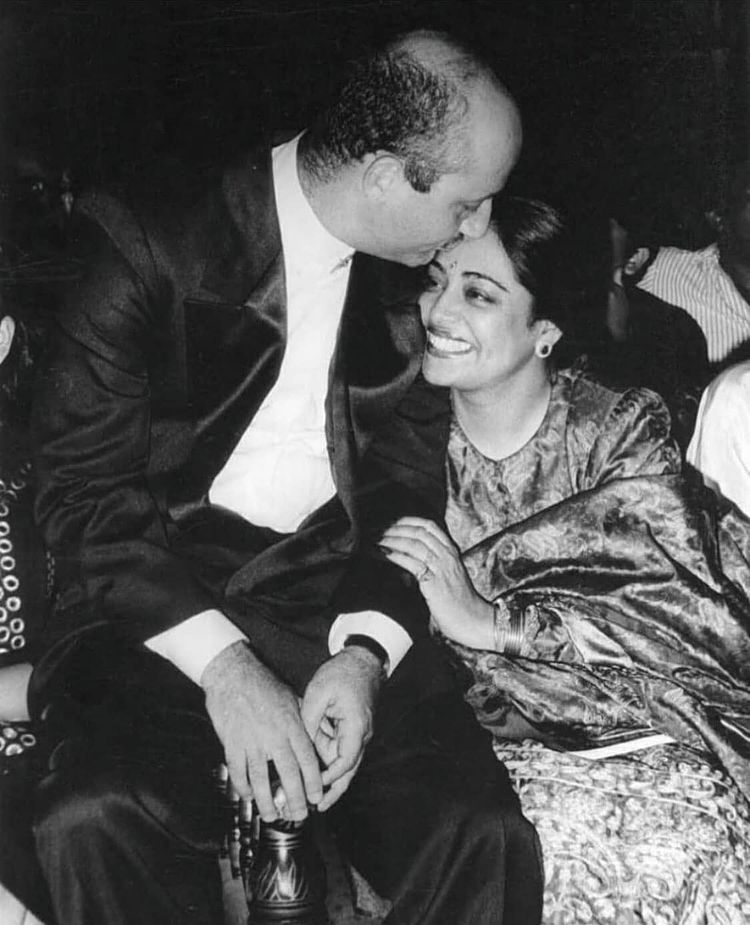 Anupam Kher and Kirron Kher – When Kirron Kher and Anupam Kher got married, the versatile actress already had a kid from her first wedding, Sikander Kher. In a media talk, Anupam Kher had shared about not having his own kid, “But to say that I don’t miss having a child of my own will be a lie because I do and that has nothing to do with him. I do sometimes miss the joy of seeing your child grow up and being your extension.” 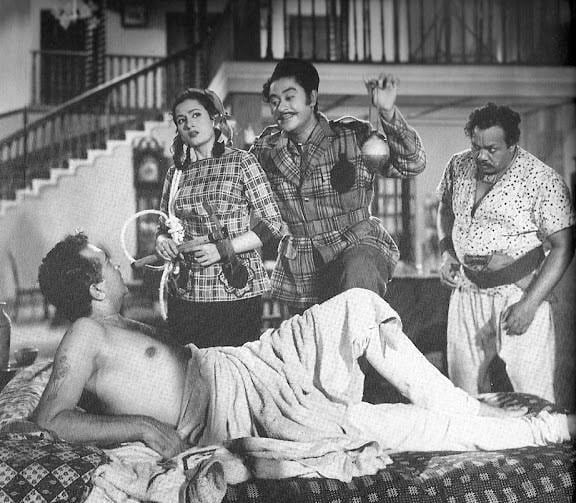 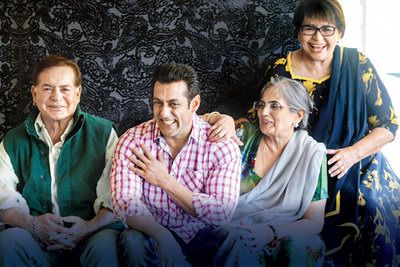 Salim Khan and Helen – Salim Khan was previously wedded to Salma Khan when he got married again to Helen in the year 1981. Salim already had kids from his first marriage and Helen considered them as her own kids always. They all share a very cordial bond with one another.