Paras Chhabra, an actor and model, has reunited with Mahira Sharma for another music video. Paras and Mahira starred in the music video for Ustad Puran Chand Wadali and Lakhwinder Wadali’s album ‘Nazaraa.’ Under the banner of T-Series, the single was launched in May 5, 2021. Netizens also praised Paras Chhabra and Mahira’s voices and performances in the film.

The Legendary Wadalis’ song Nazaraa was released on Wednesday, and it has already received a lot of love on Youtube within a few hours of its release. The song has over 1.4 lakh views on Youtube and over 16,000 likes in less than an hour. Paras Chhabra portrayed a bad guy in the video who is looking for Mahira for unknown reasons. Mahira seeks refuge in a house, where she gradually falls in love with the owner (Lakhwinder Wadali). Take a look at the video below. 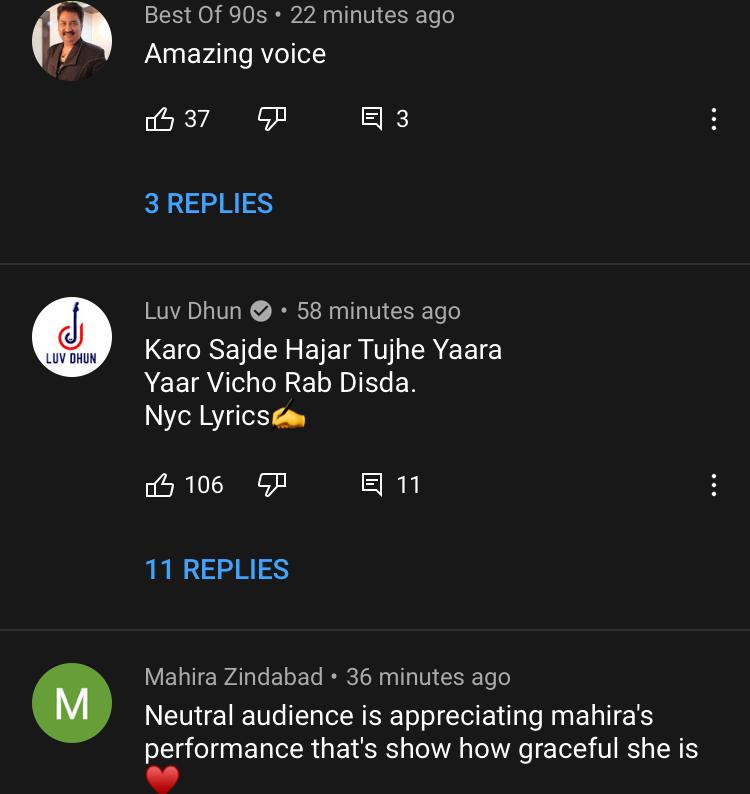 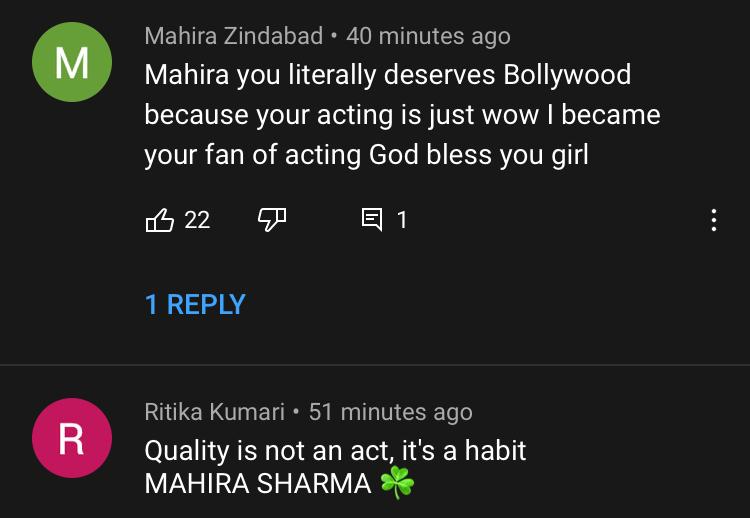 Aaliyah Kashyap shares a video documenting on her anniversary trip to Karjat with boyfriend Shane Gregoire...

Satish Kaushik says, ‘I simply stood by her’, when actor-director offered to marry pregnant Neena Gupta...