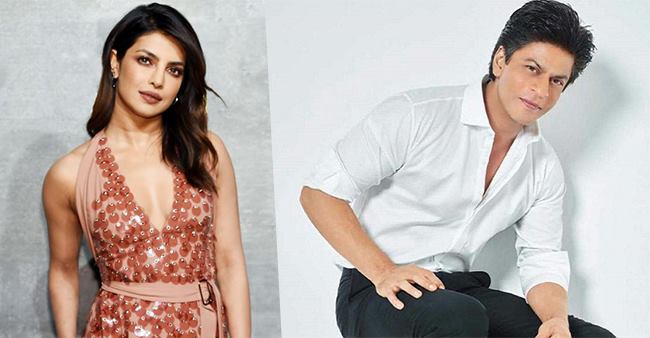 Parineeti Chopra’s Mimi Didi aka Priyanka Chopra is still flooding the social media with her dream-like wedding in Jodhpur to Nick Jonas. Recently, Pari shared two very gorgeous pictures from Nickyanka wedding functions and believe us no matter it’s after two months, its worth the waiting!

Without any ado, let’s take a look at the picture:

Well, the bond is clearly very special between Pari and her Jiju Nick!

Back days, the actress shared a few more pictures. Posing with her sister, the duo looked adorable in peach and red outfits.

Parineeti had shared during her interview that how she and Nick talking about his life eight months ago and she also told she was a huge amount for the Juta-Chupai ceremony. She said, “I am promoting my film at the wrong time as I am being constantly asked about them (laughs). But, I am very excited. Just a day before yesterday I was sitting with Nick when he was here. We were sitting at home and chilling and I was just telling him how eight months ago, his life was totally different. No one would’ve thought that they were going to be engaged to be married. And he was also like this was totally bizarre and unreal. But, I always wondered who Mimi didi (Priyanka) was going to marry. I always thought who that guy would be. And when you meet Nick, it is kind of reassuring that she has found her one, the man who is right for her. He is funny, calm, normal, simple and he loves her. She adores him and they’re very much in love. They look wonderful together. I don’t think there could have been a better person for her”.

On the work front, Parineeti will be next seen with Akshay Kumar in Kesari and with Siddharth Malhotra in Jabariya Jodi. She also has Sandeep Aur Pinky Faraar with Arjun Kapoor.