Bigg Boss 14 house has been full of twists and turns this year, but what has really caught everyone’s attention are the stories around all the contestants. The reality TV show is known for the amount of drama and entertainment it provides. Every episode of the show has a new revelation that totally changes the game and keeps the audience on its toes.

In the last episode of Weekend Ka Vaar, we saw another contestant leaving the house and the race. It was Pavitra Punia. Pavitra was earlier a part of Splitsvilla, another TV reality show on MTV, and she was evicted from Bigg Boss 14 on Sunday’s Weekend Ka Vaar episode.

Just a day later, the actress came out of the Bigg Boss house, she started making her way to the headlines for other major reason. It was because of a hotelier Sumit Maheshwari who went on record and declared that he is her husband. 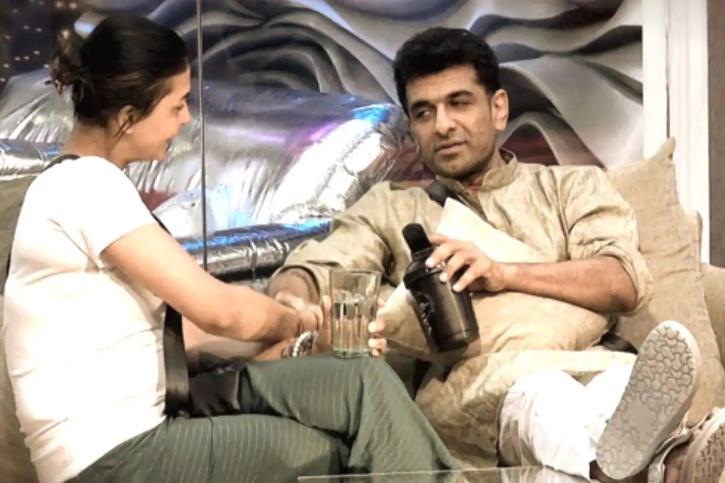 According to the accusations by Sumit, they both are still married. He also said that during the course of their marriage, the actress cheated on him four times. Although Pavita had said on the show that they were engaged but she also mentioned that their engagement was called off.

In fact, it wasn’t just Sumit who claims that Pavitra has cheated on him. The actress’s ex boyfriend, and ex contestant of the show, Paras Chhabra has also revealed that Pavitra was married when they were dating. According to Paras’s claims, he found out that Pavitra was cheating when her husband texted her that she was still married. 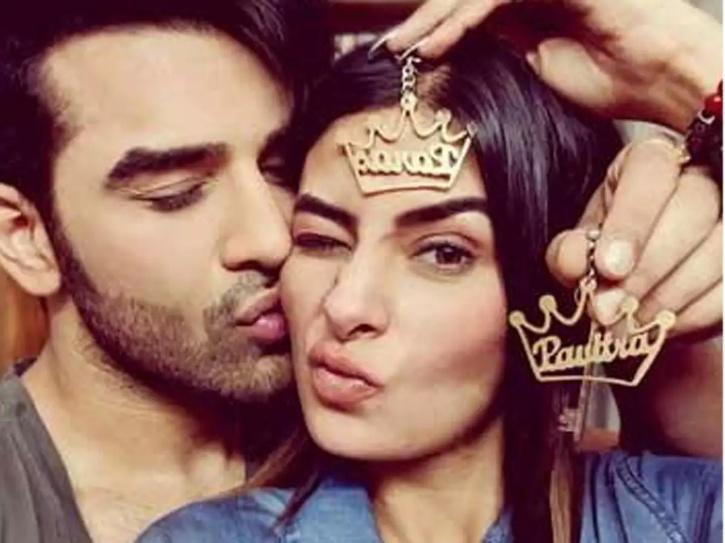 According to a few reports, Sumit had declared that Pavitra cheated on him with Paras Chhabra, Pratik Sehajpal and one more guy who is not from the industry.

Meanwhile, Pavitra said she will address the accusations at “the right time” and this is not very important for her at present. She said that she is in the memories of Eijaz Khan and doesn’t want to interrupt them.