The Sky is Pink featuring Priyanka Chopra and Farhan Akhtar in the lead roles is going to hit the screens worldwide next month and ahead of its release, the world premiere of the movie was organized on the ninth day of the ongoing Toronto International Film Festival. The red carpet is graced by the big names of Bollywood and Hollywood.  Check out the red carpet looks of our B’wood celebs at the film festival.

On September 13, the world premiere of The Sky Is Pink was held at the prestigious Toronto International Film Festival.  The event was attended by the cast and makers of the film including actors Priyanka Chopra, Farhan Akhtar, director Shonali Bose, and others.  The actors along with the director were seen posing for the paparazzis and here are the pictures for you.

It is a very special movie for Priyanka Chopra as it marks the Bollywood comeback of the global icon.  Also, it’s her first Hindi production film, and with this movie she is all set to tell the untold story of a character that the world is unaware of.

Priyanka makes her production debut with The Sky is Pink

For the world premiere, Chopra dressed in a strapless cascading ruffle black and white gown. She left her hair open and straight and kept her makeup subtle with a classic winged eyeliner.  On the red carpet of the event, Priyanka Chopra and Farhan Akhtar were clicked together. Farhan will be seen in the role of Niren Chaudhary in the movie was also joined by his girlfriend Shibani Dandekar. 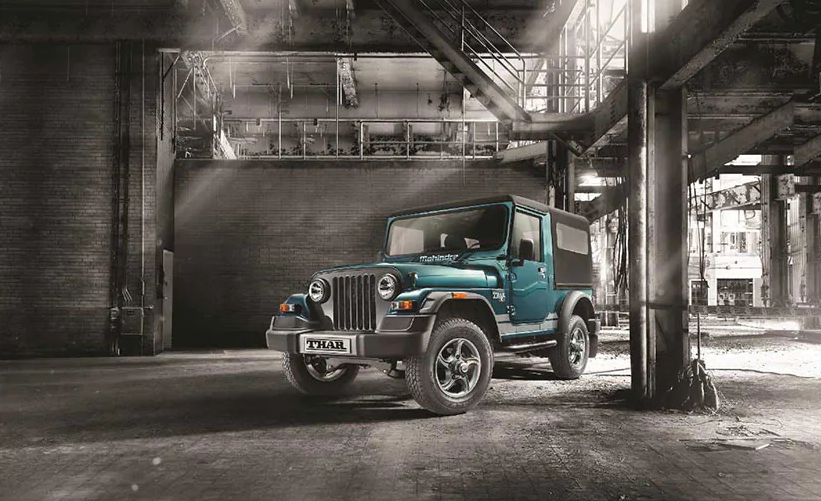 Director Shonali Bose was also posed for the shutterbugs in a pink saree.  She posed along with filmmaker Nilesh Maniyar.  Other than the cast, the parents of Aisha Chaudhary on whom the film is based were also present.

Rohit Saraf was also present at the event and he looked dapper in a black suit. The actor will be seen as Aisha’s brother Ishaan Chaudhary.  The co-producer of the film Siddharth Roy Kapur also attended the world premiere of The Sky Is Pink.  The upcoming movie is also co-produced by Ronnie Screwvala and Priyanka Chopra under the banner of Roy Kapur Film, Purple Pebble Pictures, and RSVP Movies.