Not many people are aware of the fact that the Sri Lankan beauty Jacqueline Fernandez was residing in a rented apartment in Bandra. She lived there for quite some time. But, at the present, Jackie has shifted into the Juhu house. But, there is also a story linked with popular and beautiful B-town actress’s new house. Yes, the house was once owned by international beauty Priyanka Chopra Jonas. 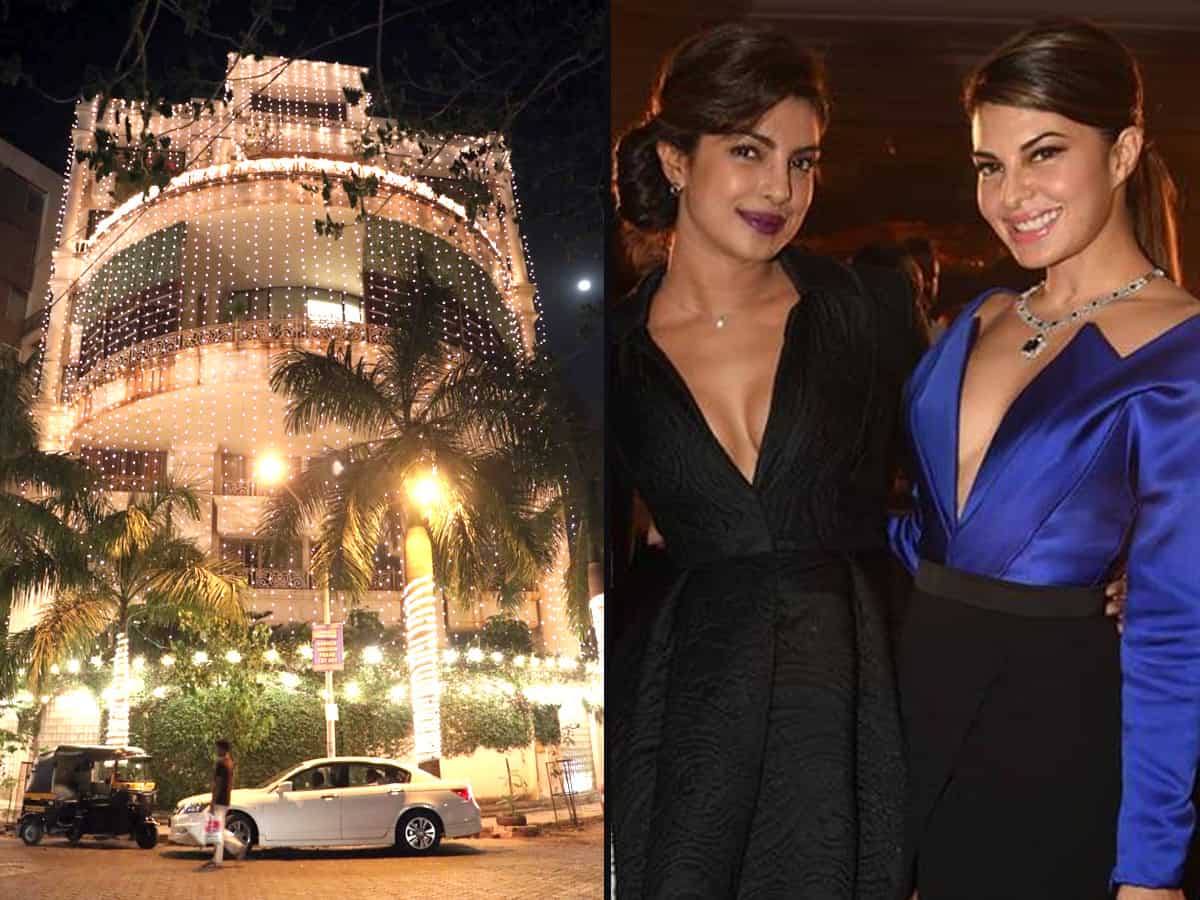 Priyanka Chopra resided at the same place for many years till the time she got hitched with ace American singer and her boyfriend, Nick Jonas, in the year 2018. The house is situated in a posh building named KarmaYog. The house is valued at around 7 crores. The extravagant house is mainly acknowledged for its massive living zone and a spectacular outdoor gallery.

Jacqueline is presently filming for Cirkus together with actor Ranveer Singh. The movie is being helmed under the banner of Rohit Shetty. Jacqueline will also be witnessed in Bhoot Police. The movie also features Yami Gautam, Saif Ali Khan and Arjun Kapoor. Directed by Pavan Kriplani, Bhoot Police went on floors in the month of November 2020. The flick’s initial schedule got filmed in Himachal Pradesh. Coming to PeeCee, the beauty was last witnessed in The White Tiger. The movie reached the theatres on January 22 on Netflix and featured Rajkummar Rao opposite her.

BAFTA has recently rolled out their long lists for 2020 that boasts of around 15 names in each group. From these lengthy lists, the members will be choosing who will make it to the nominations list. Mrs. Jonas is also a part of the Supporting Actress long list, as rolled out by BAFTA. The White Tiger has also been named in other groups including Best Movie and Lead Actor.