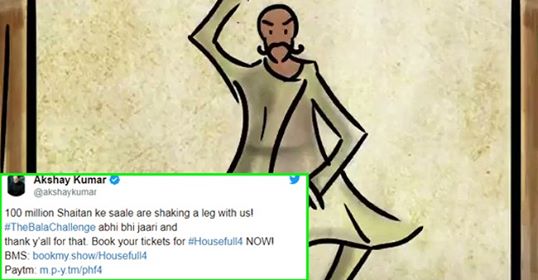 Parth Samthaan and Erica Fernandes have the nation hooked on to their television screens with their performance in the popular daily soap Kasautii Zindagii Kay. Not only do the people go crazy by their romance but even their off-screen chemistry is sizzling enough. The same was full-on display when Parth and Erica joined Nivedita Basu aka Pooja Banerjee on her pre-birthday bash.

Pooja was at the end of a surprise birthday party organised by her co-stars Parth and Erica. The hosts organised the perfect celebration for Pooja which was all about fun, laughter, dance, food and music. Not just the whole cast and crew of Kasautii Zindagi Kay joined in the bash, but also other celebs from the Telly town joined ringed in to wish the birthday girl.

The illustrious list of guests included Ekta Kapoor, Karishma Tanna and Urvashi Dholakia among others who made their way to the Pooja’s birthday bash. The actress was visibly happy during the event, as she dressed in a short one pieced dress and smiled for pictures. Pooja’s husband Sandeep Sejwal was also present at the party.

Meanwhile, Parth and Erica danced their hearts out and were seen sharing laughs all throughout. While Parth looked dapper in a red jacket and white pants, Erica looked smokingly hot in all-white sexy attire.

Pictures and videos from the party are now going viral on the internet and fans of the show cannot help but smile seeing the jovial mood of everyone in the party. Parth and Erica, who were previously known to be dating each other have now separated, as Parth is rumoured to have moved on and he has been linked with another Kausatii Zindagii Kay co-star, Ariah Agarwal.