Pics of Surbhi Chandna goes viral from the Sets of Bigg Boss, Will appear on Weekend Ka Vaar 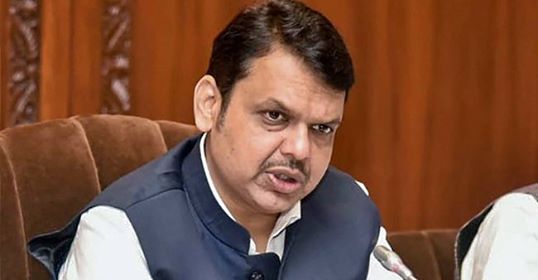 For Big Boss fans, the Weekend Ka Vaar with Salman Khan is full of entertainment. Every week a new guest comes to the show, last week we had Riteish Deshmukh and Sidharth Malhotra promoting their film Marjaavaan. The week before that Gauhar Khan came on the show and gave the contestants some really quirky tasks.

For the coming Weekend Ka Vaar, however there has been no confirmation, but Sanjivani 2 fame Surbhi Chandna was recently spotted at the sets of Big Boss 13. Surbhi plays the role of Dr. Ishani in the show and is a household name after rising to prominence with another television show Ishqbaaaz, where she played the role of Annika Trivedi.

A picture of Surbhi has been doing the rounds on the internet, where she can be seen posing with the backdrop of Big Boss 13’s sets. She donned a glittery outfit and one wonders if she’s all dolled up and everything, will she join Salman Khan on this Weekend Ka Vaar.

Recently, at an event, Surbhi made it known to the public that she’s an ardent follower of the show Big Boss and her favorite contestants are Rashi Desai and Devoleena. Earlier, we have had other television industry figures such as Kishwar Merchant, Kamya Punjabi, and Gauahar Khan admitting that they are following the show religiously.

Meanwhile, all the contestants inside the house have created havoc. From Rashmi to Sidharth Shukla, the majority of the contestants are trying to gain as much footage as possible and because of that, there are frequent outbursts and fights. Not that we’re complaining and besides what’s a season of Big Boss without a little drama. Disha Patani On Signing Radhe: Sallu Sir Offered Me The Film & I Accepted At Once... TKSS: Kapil Along With His Team Land In Dubai; Krushna, Bharti Share Pics...