One of Bollywood’s most loved and appreciated celebrity couples is Saif Ali Khan and Kareena Kapoor Khan. The couple had tied the knot on October 16 in 2012, and have given their fans some major couple goals ever since then.

After four years of marital bliss, the couple embarked their journey of parenthood. It was in the year 2016 when they were gifted with a baby boy, who they lovingly named Taimur Ali Khan Pataudi. Just a few months back, the gorgeous couple had announced that they are now expecting their second baby. The news had immediately taken over the social media.

It was in last month when Saif spent some quality time with wifey Kareena and son Taimur in Pataudi Palace. As the family was enjoying there, a lot of pictures shared by them took over the internet. Recently, another picture from their little holiday has surfaced on internet. These were the pictures of Saif and his son Taimur farming on their little trip to Pataudi. 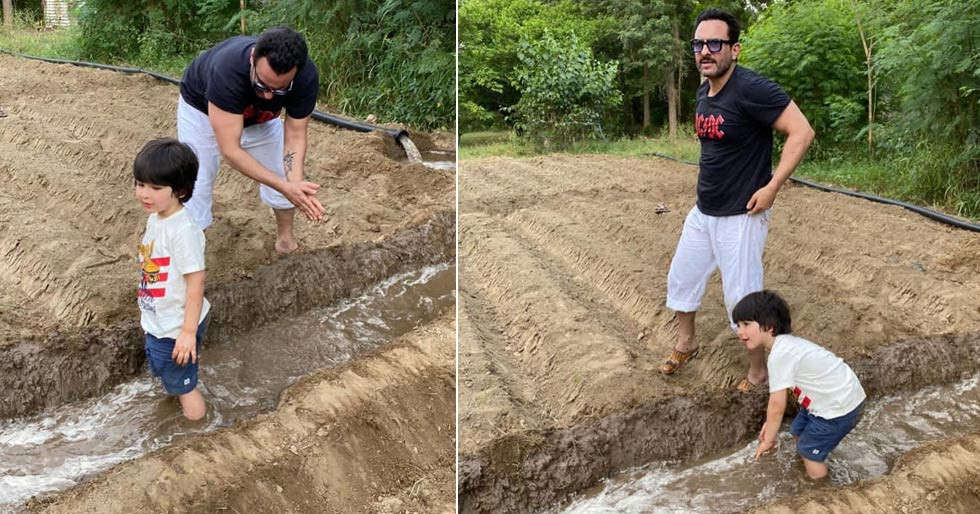 Meanwhile, on the work front, Saif Ali Khan is currently in Dalhousie for his work-in-progress film Bhoot Police. He jetted off to Himachal Pradesh last week with his co-stars Arjun Kapoor, Jacqueline Fernandez and Yami Gautam. 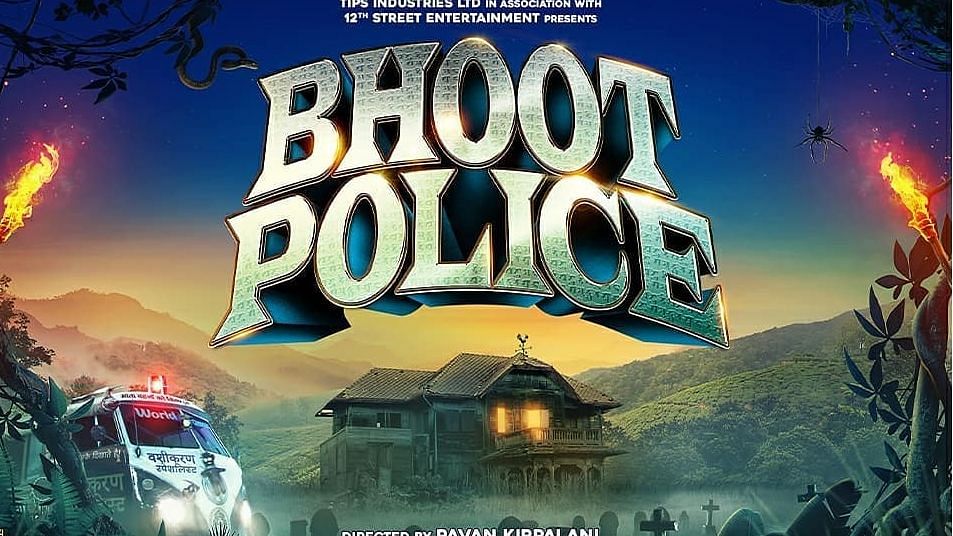 Kareena Kapoor had taken to her Instagram handle and shared the poster of the movie. She shared a caption along with it, saying “The #NewNormal is Paranormal  Good luck guys… kill it.” On the other hand, Kareena recently completed filming for her latest movie, Laal Singh Chaddha, with her co star Aamir Khan.