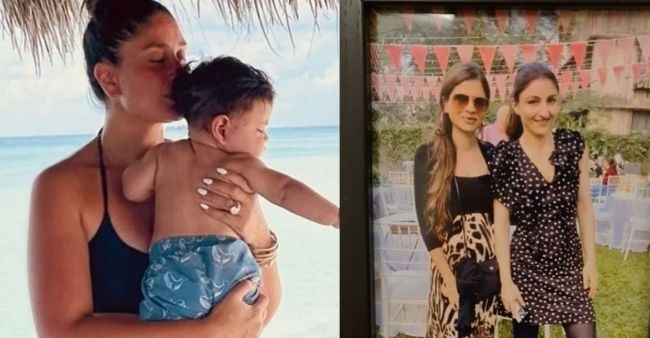 Sidharth Shukla’s sudden demise has utterly shocked everyone. The Bigg Boss winner had passed away due to heart attack on September 2. The whole industry took to social media to pay homage to the late actor.

Recently, some unseen pictures of Sidharth Shukla and his rumoured girlfriend, Shehnaaz Gill surfaced online. As per sources, the pictures are from some song that is yet to be released. Fan would lovingly call the pair ‘SidNaaz’. The duo have been spotted numerous times on dates. They have also worked together in two shows, Bigg Boss and Dance Deewane 3, and also appeared together in many song videos. In the pictures that have surfaced online, the two seem to have wore matching outfits, in blue. They look dapper in their beach outfits. Many fans have requested the makers or the music label behind this yet to be released song, to release it as soon as possible, as a mark of respect to their hero.

The last rites of the actor were conducted on 3rd of September. A lot of celebrities had turned to mourn his loss. An online prayer meet was also held recently, for the peace of his soul. Sidharth is survived by his mother and two sisters.